Search
from 79€ per night 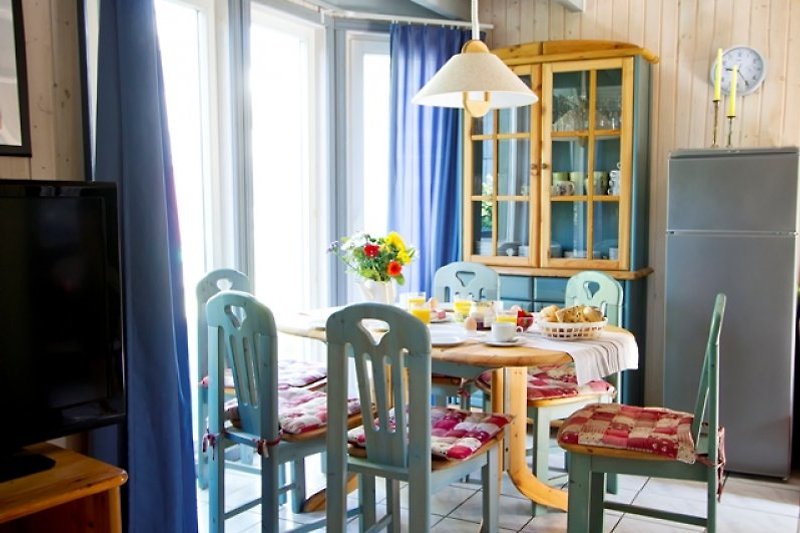 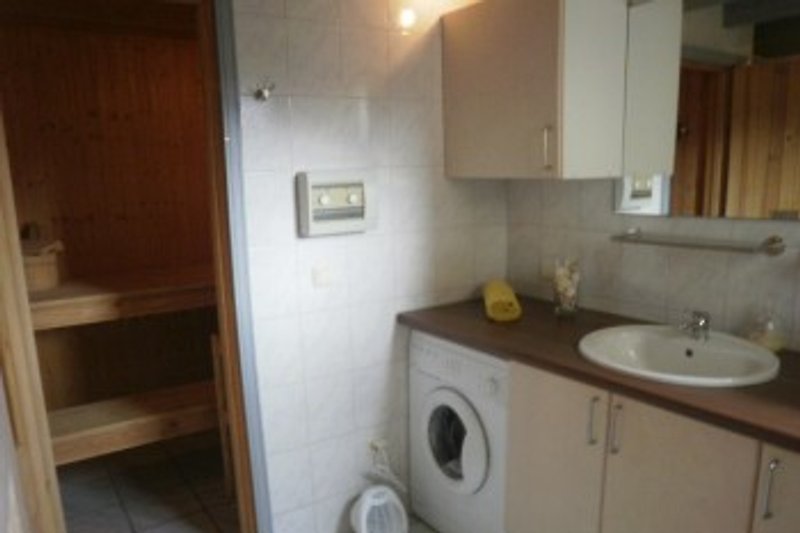 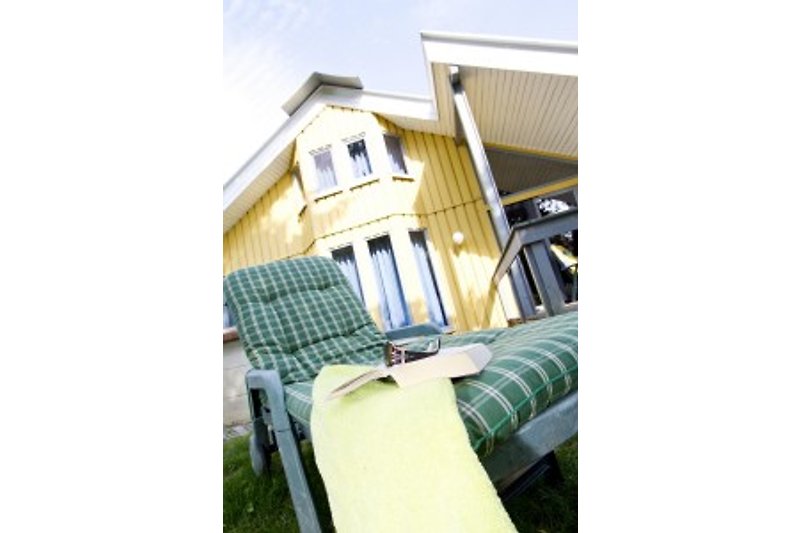 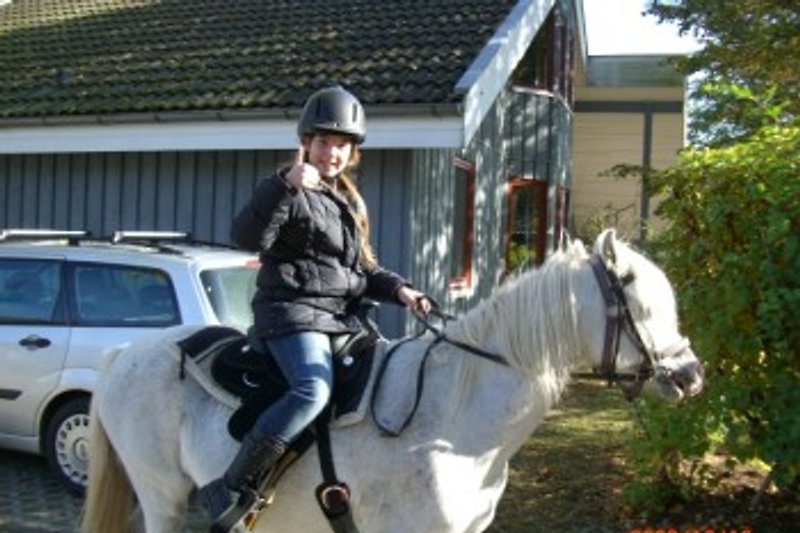 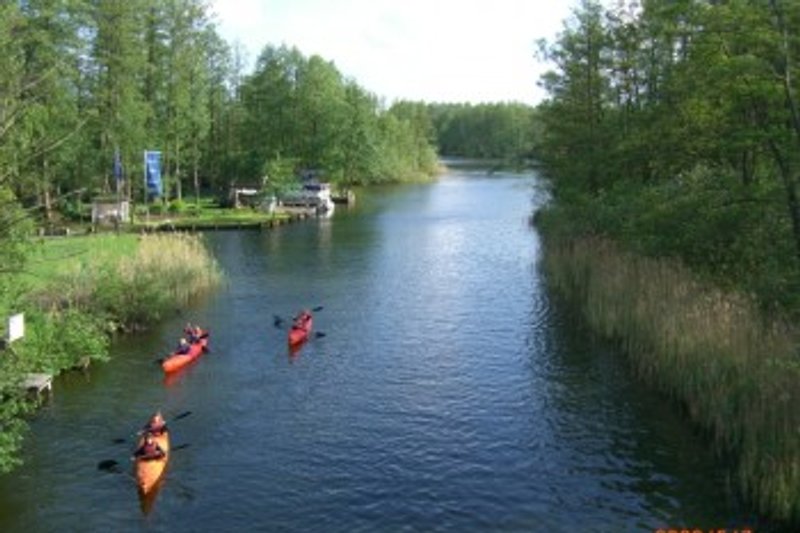 from 555€ per week
equates to  79€ per night
Price calculator

This is an automatically generated translation. See the original text by changing the language to german.

The luxury holiday home goods 67 living / usable area of about 81 m m² plot 219 m m² in the Scandinavian style is located in the Park. This is a forest and a Lake, which is connected to the other lakes. Whether you want to find peace and relaxation, recreation in nature or just having fun in the cycling, canoeing, boating, swimming, hiking, horseback riding, fishing, hunting, water-skiing. The holiday park is situated in the heart of the Mecklenburg Lake District, on the edge of the Müritz National Park, half-way between Berlin and the Baltic Sea. Mecklenburg Lake District
The Müritz National Park is the largest German National Park water area related the largest with an area of 120 km2 and in Central #xD;
Mirow (place of peace) is a town in the District of Mecklenburgische seenplatte district in Mecklenburg-Vorpommern. The city is the seat of the Mecklenburg small lake plate. Mirow birthplace of Sophie Charlotte, Duchess of Mecklenburg [-Strelitz] (born 19 may 1744 in Mirow; 17 November 1818 at Kew Palace in the Royal Botanic Gardens) was a German Princess, who was married with King George III as Queen Charlotte to the Queen of the United Kingdom and Ireland (since 1801 Great Britain and Ireland), as well as Electress of Brunswick-Lüneburg and later Queen of The town of Mirow lies in the heart of the Mecklenburg Lake District, at the southern end of Lake of Mirow, a whole chain of lakes, rivers and canals with the Müritz and through the channel of Mirow, is the part of the Müritz Havel-Waterway that is connected to the river Havel. In the municipality there are some larger Lakes such as the Labussee, the Vilzsee, the Rätzsee and the located Macmillan and the history as a German place goes back to a branch of the Knights Hospitaller, II turn the Prince Heinrich Borwin 60 hooves in 1226 in the country country had given upon confirmation of the Foundation by Borwins sons is a village mentioned Mirow latest 1242 the order branch on the shore of the Lake had turned into a commandery in the following centuries the landholdings of the order continued to grow steadily from 1500 to 1900 under sustained clashes with Mr masters of Sun Castle won The Mecklenburg Dukes in the course of the 16th century greater influence on the cast of the upcoming and the appointment of received after 1541 the last Mirower Commander had died, was managed the commandery of Protestant administrators who came mostly from the Mecklenburg Herzogshaus 1648 was secularized in the commandery finally and as compensation for anderweitiGE area losses associated with the (partial) Duchy of Mecklenburg-Schwerin. The Hamburg-based comparison brought Mirow Duchy of Mecklenburg-Strelitz in 1701 to the (partial). Large parts of the commandery orders ownership had been turned now into a Duchy Mecklenburg administrative office headquartered in Mirow. Mecklenburg was the transition of Mirow order ownership to the Ducal House of the 16th century at the end of the Komtureihaus on of Mirow Castle Island again and again used as a princely residence. Supply functions were to the domanialen Office of Mirow Ducal widows or apanagierte branches of the Princely House of Mecklenburg. For example, Duke Johann Georg received Mirow primogeniture son of Adolf Frederick I, in the second half of the 17th century as an appanage. When a major fire destroyed in 1742 last buildings of the commandery and the Castle built in the early 18th century as a single-storey timber-framed building, was 1749 to 1752 North dHe a church according to the plans of the court architect Christoph Julius Löwe new castle complex in Baroque style built, a building ensemble, as it is today. While the Mirow had become Court in the 1740s an important spiritual and intellectual Centre of Mecklenburg-Strelitz, the Princely Court in Mirow ceased with the change of Government of 1752/53 gradually and finally 1761 came to an end with the death of Duchess Elisabeth Albertine. Since then led a quiet, dreamy existence Schloss Mirow and was then briefly to life when a member of the ruling House of Strelitzer died and was buried in the Royal crypt built in 1704 at the Church. Towards the end of the 18th century, Jews in the town were established. Around 1800, they built a Jewish cemetery, which was completely destroyed in world of War II. A memorial stone was used in the COMMUNIST era. In the 1735 until 1737, outside of the old Castle District built secondary Castle (the so-called lower Castle), which was left unfinished after conversions in the 1760s, first of all, the Grand Ducal teacher training college was opened in 1820 of Mecklenburg-Strelitz, 1920s year trained into nearly 800 teacher until the. 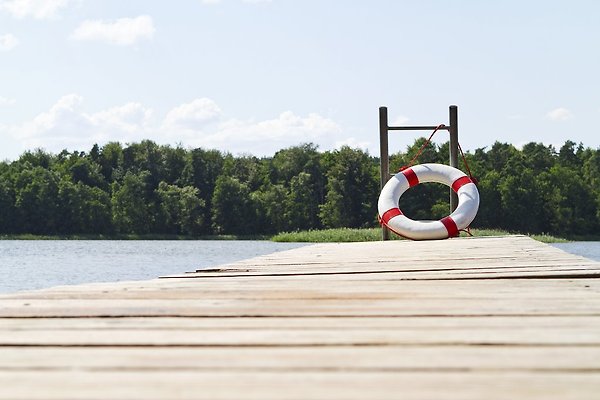 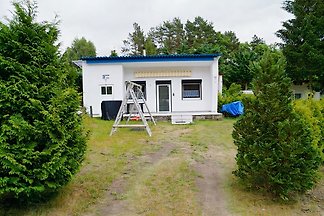 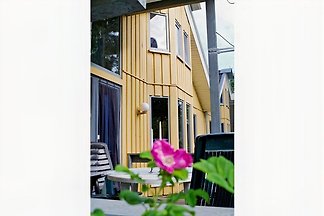 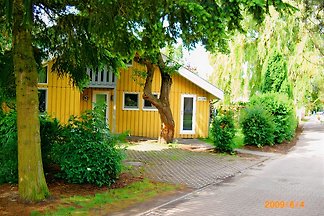