Apartments up to 8 people.

Apartments in the center of Offenburg 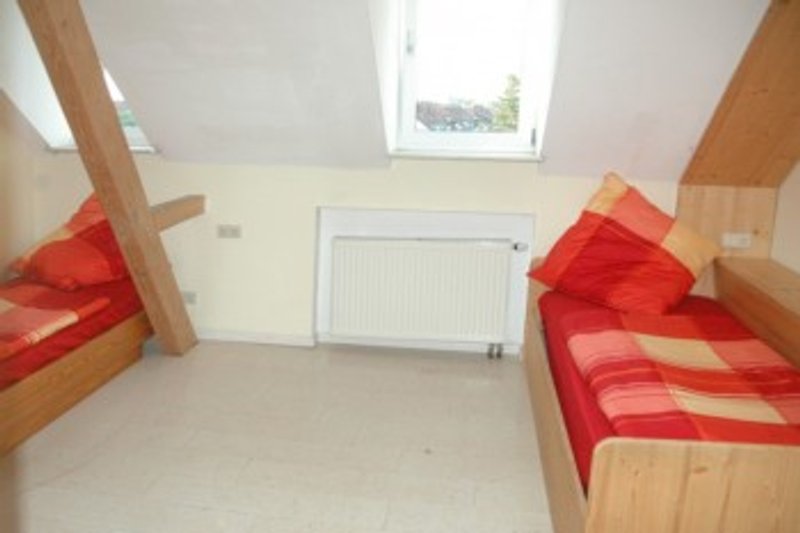 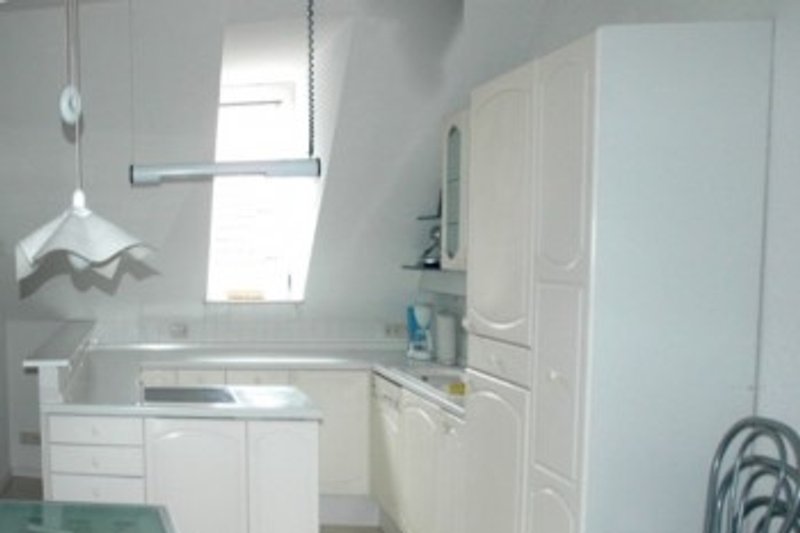 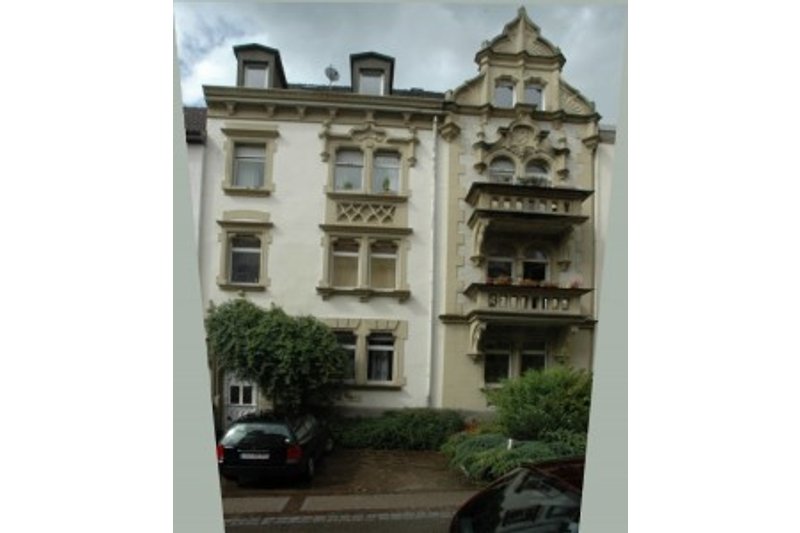 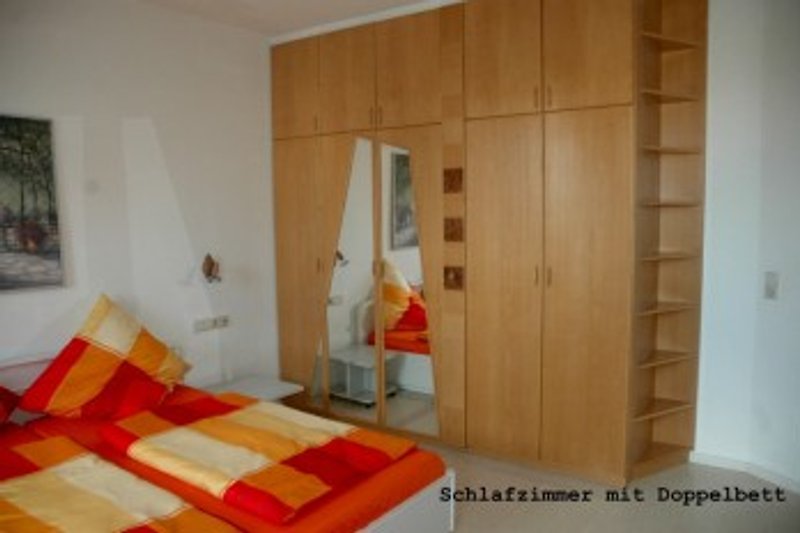 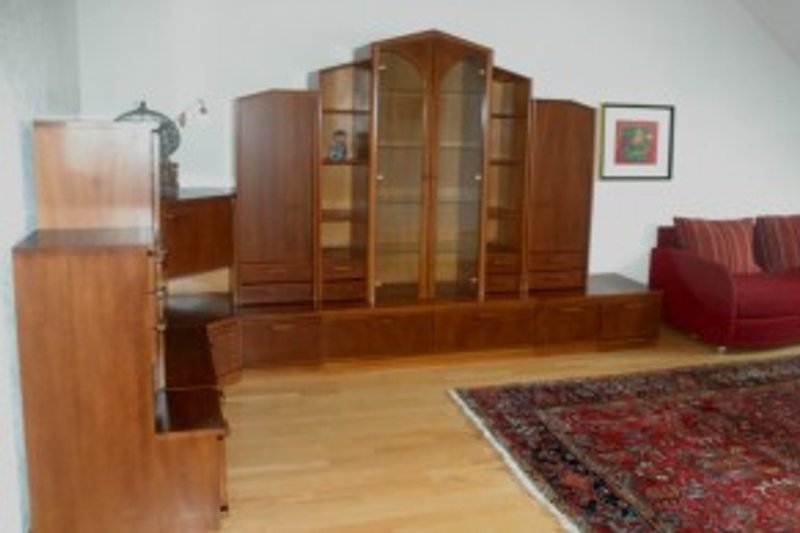 Apartments up to 8 people.

Apartments in the center of Offenburg

The apartment is very quiet in the center of Offenburg. In 5 minutes you can walk into the city. In 10 minutes you are at the station or at the Fairgrounds. For recreation area Giffiz walk about 20 minutes. Since swimming pool (indoor / outdoor pool in 10 minutes you get. The apartment can be booked six persons as a maisonette from. She has over 100sqm of living space. Up to three bedrooms with two beds, living room with sofa bed, bathroom with tub, shower, toilet and toilet with bidet and toilet and of course a kitchen with all that belongs to it. Also a wireless connection is available. This is an automatically generated translation. See the original text by changing the language to german.

The apartment is very quiet in the center of Offenburg. In 5 minutes you can walk into the city. In 10 minutes you are at the station or at the Fairgrounds. For recreation area Giffiz walk about 20 minutes. Since swimming pool (indoor & outdoor) in a 10 min to reach. Even shopping is quite possible to walk. In the vicinity (about 400m) is Aldi and Lidl. Within a radius of 1 km are several large Lebensmitteldiskounter. Offenburg is a city in western Baden-Württemberg, about 20 miles southeast of Strasburg. is the county seat and largest city of the Ortenau circle. theater and museums, theater performances gives it to the indoor arena Offenburg. The museum in the House of Nobility objects shows on history, culture, nature and art. Structures Offenburg for some historic buildings and places known. On the town square are the baroque Town Hall and the Baroque police headquarters. The square is the St. Ursula column of 1961, dedicated to the patron saint of Offenburg. At the fish market there is the Hirsch Pharmacy, the lion's fountain and the salt house to see. Other important works are the Salmen, a former inn, which were written in 1847, the demands of the people in Baden, the Jewish ritual bath, the Knight House, the former royal residence, the Unicorn Pharmacy and the Beck's house. The public park is the old, newly restored "Billet'sche castle", which is now partially used as a registry office. The mid-nineties was the sculpture Male / by Jonathan Borofsky, donated Female of the Offenburg honorary citizen Aenne Burda, the site of the Friends of the Constitution in the cultural forum in Offenburg Oststadt privy to. The churches of the core city, the Holy Cross Church, on the foundations of a church from the 13th Century after the great fire of 1689 from 1700 newly-built main Catholic church in the city, Trinity Church (second Catholic church built in 1906-1908 by John Schroth), the Capuchin monastery with a church (built 1641-1647, served after the dissolution of the monastery from 1847 Protestant church, built in 1873, Old Catholic Church), the Franciscan monastery (after the great fire of 1689), the renewed baroque church of the former 1700 Andreas Hospital, the Monastery of Our Lady and the Protestant church (built 1857-1864). 1938/1939 have been the Catholic St. Joseph's Church and in 1960 the parish church of St. Fidelis built in 1973, and the Holy Spirit Church in the newly established district Albers Bösch and 1980, the St. Martin's church in the district Matt Steger (Offenburg-South). For the Protestant Church of the Redeemer was built in 1963 with the community center. In the districts there are the following churches: Catholic Church St. Bohlsbach built in Lawrence (1666), Catholic Church St. Peter and Paul in Bühl (built in Gothic Revival style 1861/1862), Catholic Church St. Marcus in Elgersweier (built in 1761 with probably older choir and west tower of 1881), Catholic Church St. Nicholas in Griesheim (built in 1740 in baroque style with old choir tower), Sacred Heart Catholic Church in Rammersweier (built 1955), Catholic Church St. St. John Nepomuk in Quirin and Walter Weier (built in 1748 probably on earlier foundations, 1878) increases, Catholic Church St. John the Baptist, built in Weier (1862/1880, including the choir of the former church dedicated in 1531), Catholic Church St. Pancras in Windschläg built (1835/1837 in the Romanesque Revival style of the tower using the 1350 for the first time mentioned earlier church), the Catholic Church to the Holy Philip and Jacob Weingarten in cell Weierbach (built in 16-17. Choir from the 15th century Century was enlarged 1880th The previous church was consecrated in 1396 to Our loved ones wife.) And Catholic Church St. Sixtus built in Zunsweier (1736/1743 in baroque style on older foundations of a church already mentioned in 1136). Evangelical churches are Christ Church in Elgersweier of 1970, the Johannes-Brenz Church of 1975 and the St. Matthew Church in 1980. In addition, the district is in cell Weierbach the pilgrimage church of Maria pain. The gothic monument from the Mount of Olives was Baden-Württemberg "Monument of the Month November 2006 appointed".

Availability calendar Apartments up to 8 people. 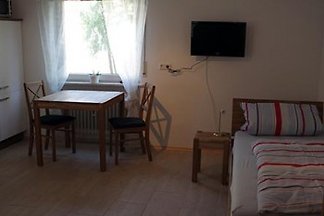 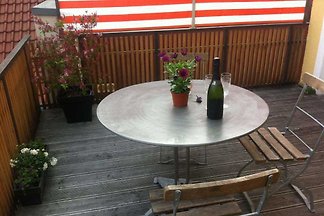 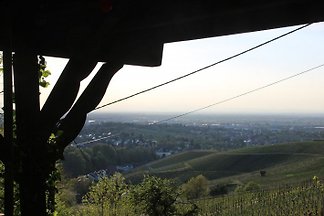 All accommodations in Offenburg