In the holiday region: Istra 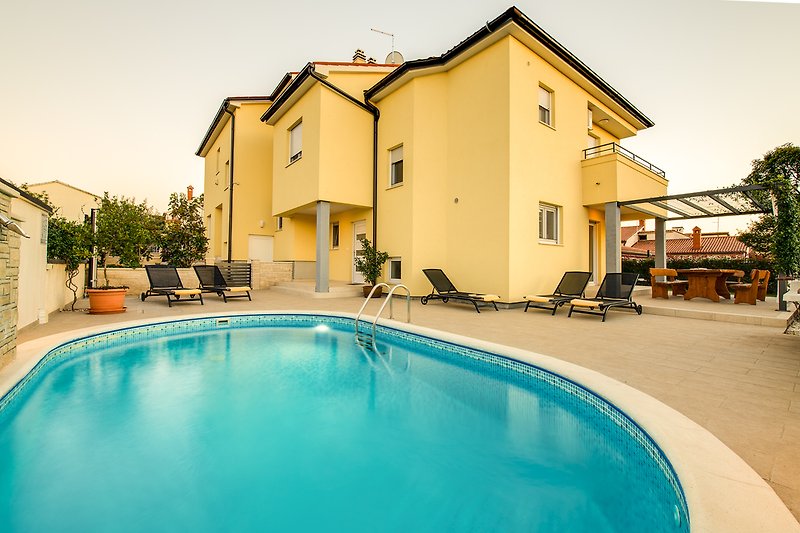 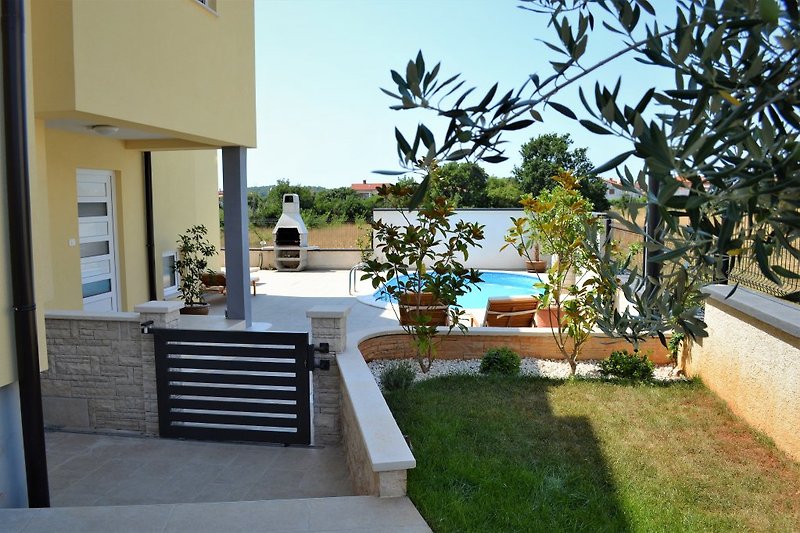 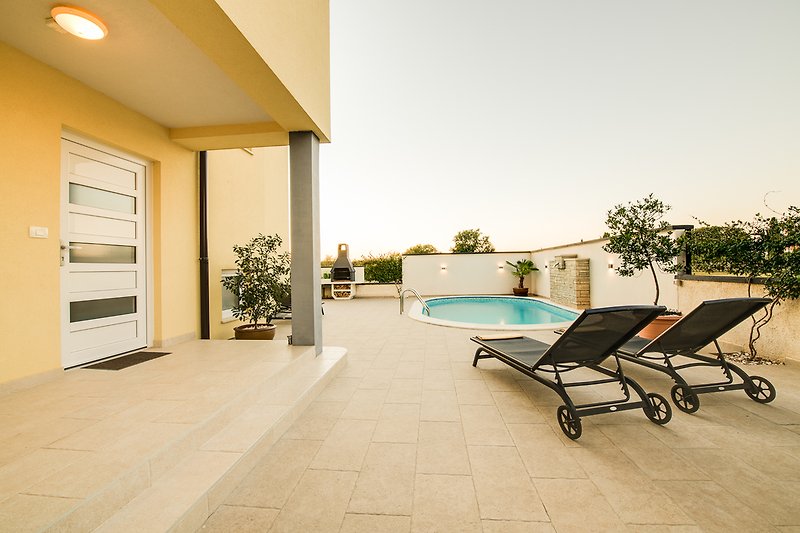 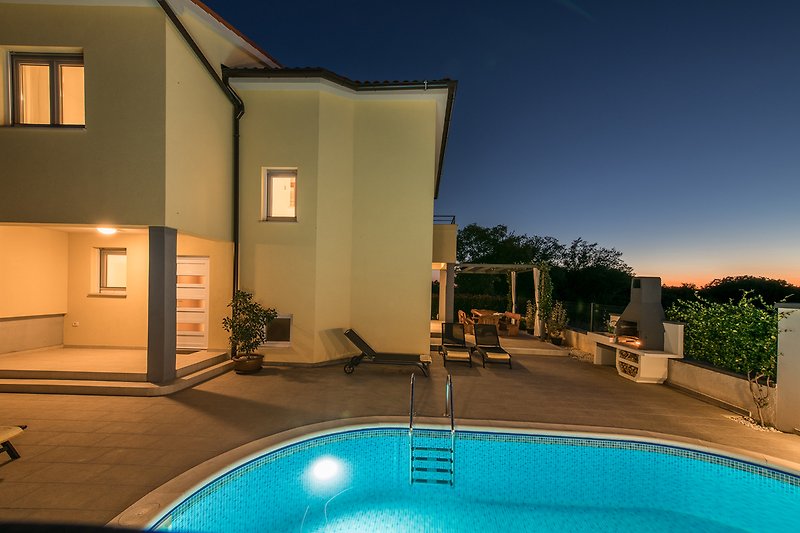 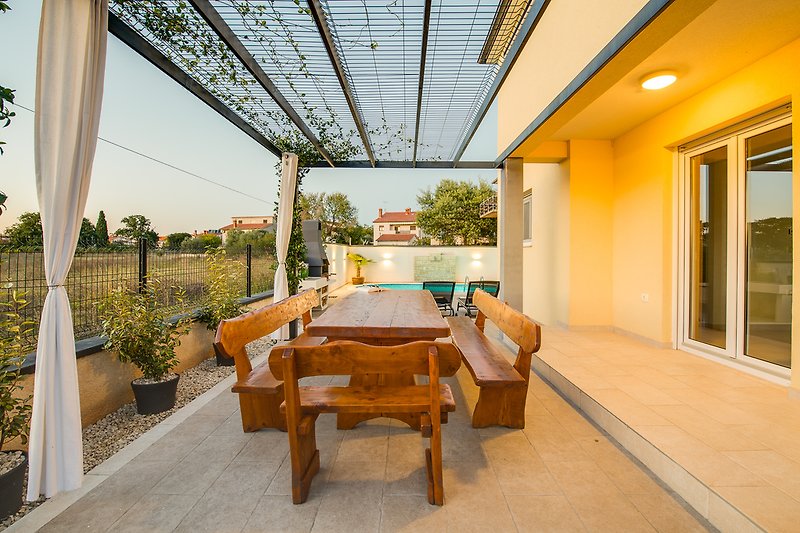 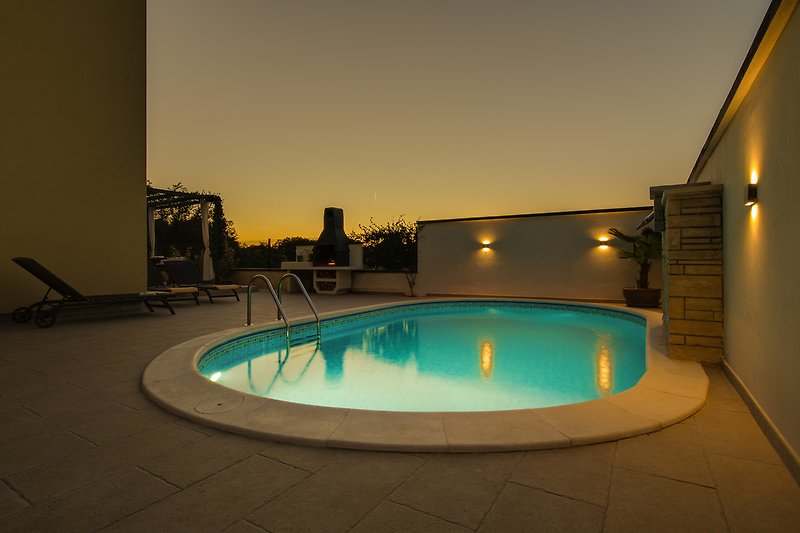 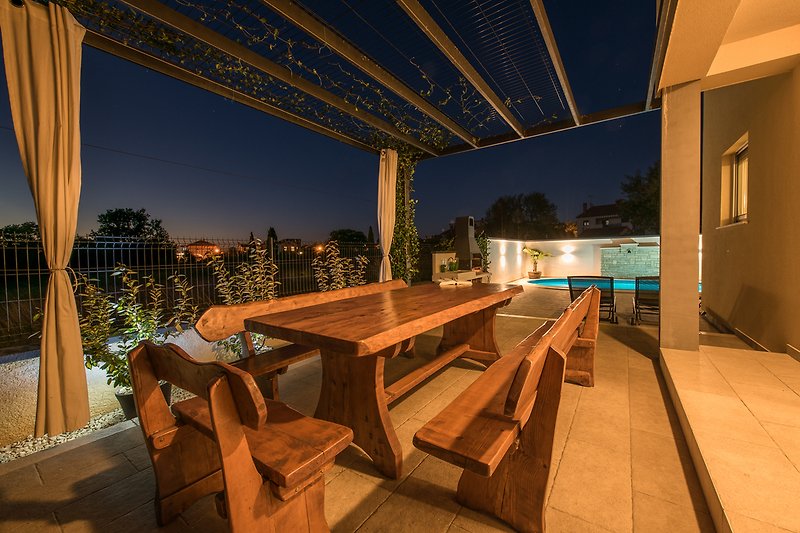 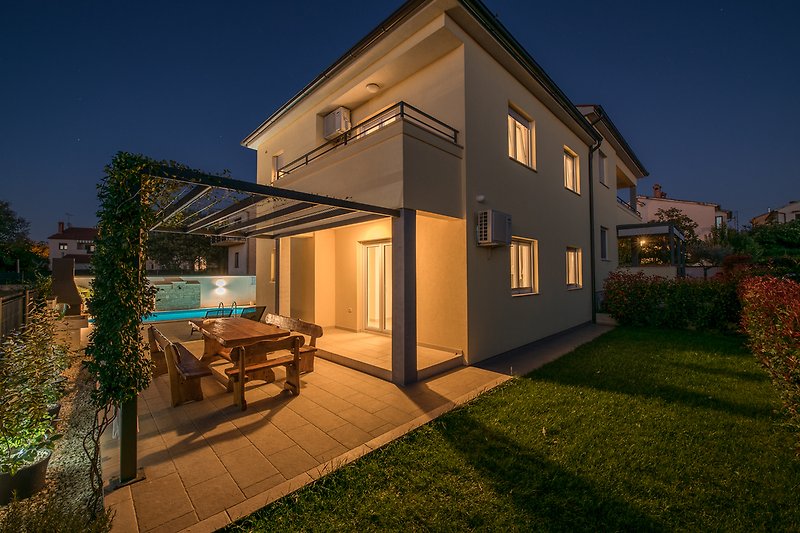 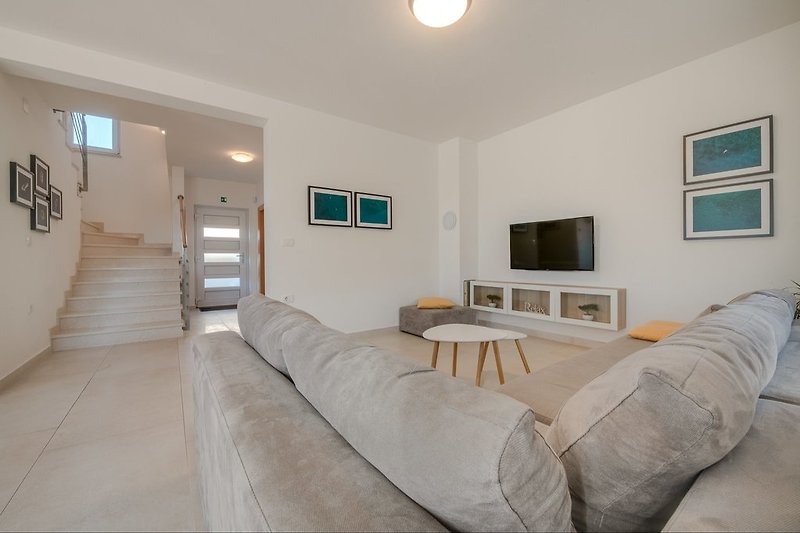 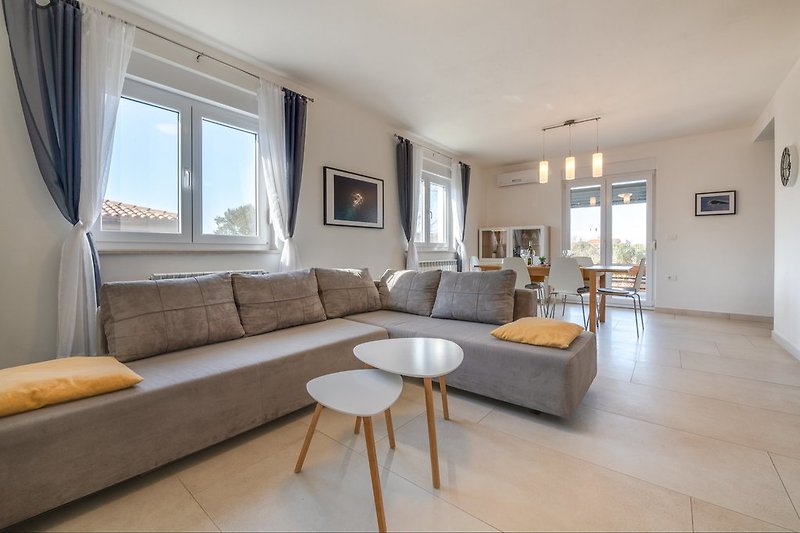 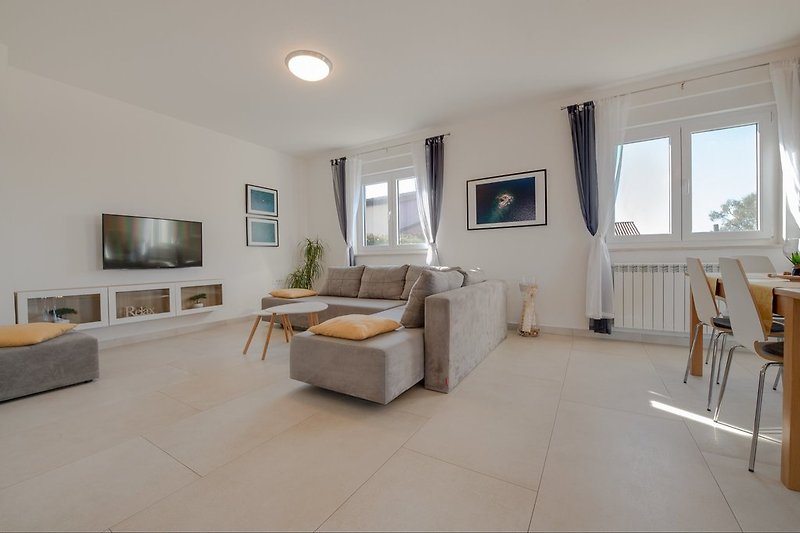 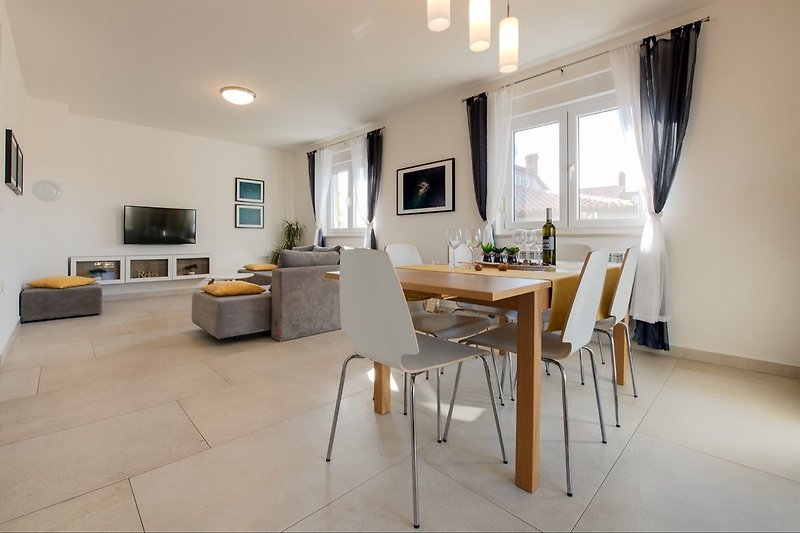 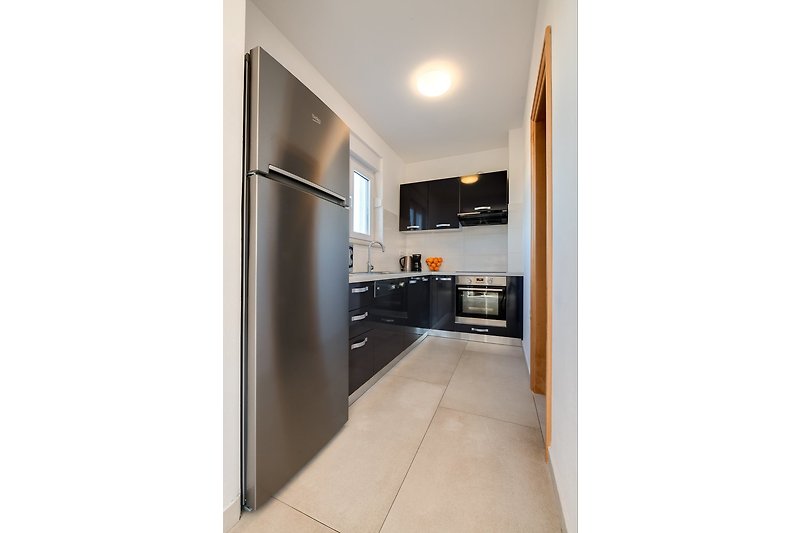 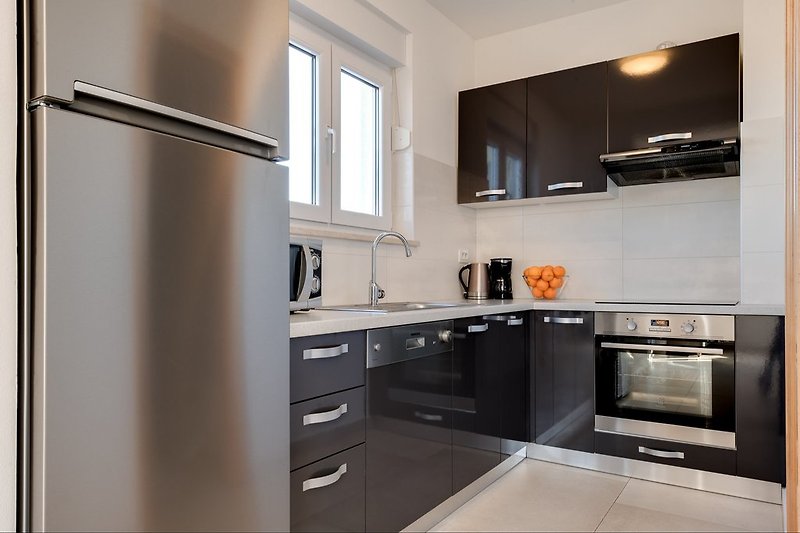 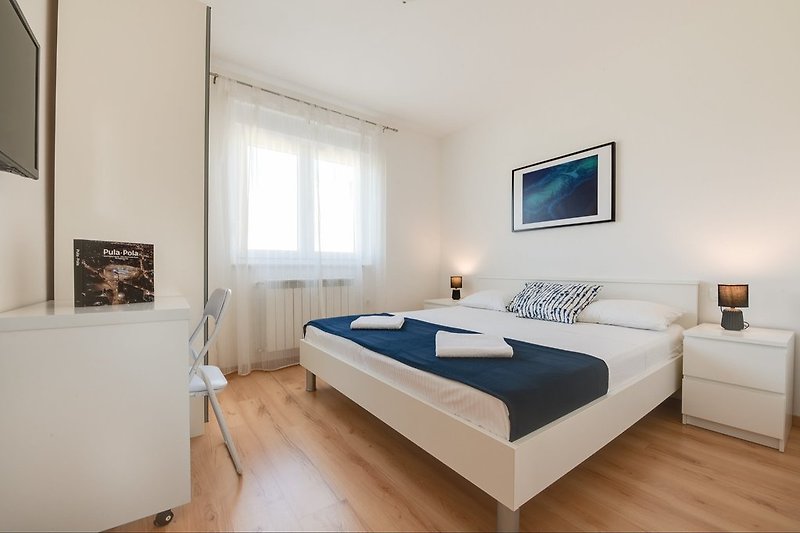 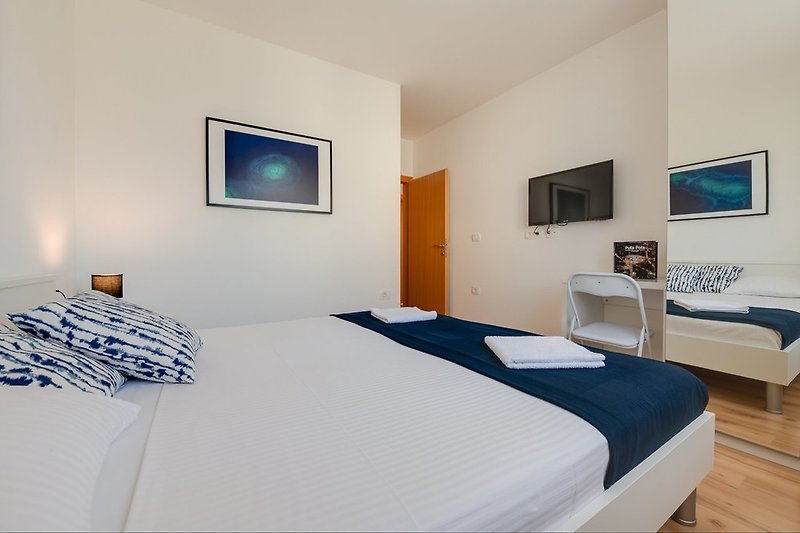 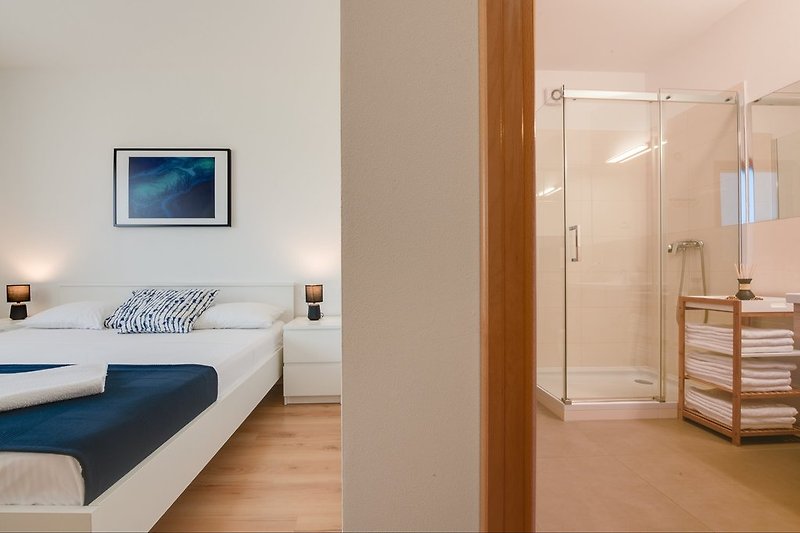 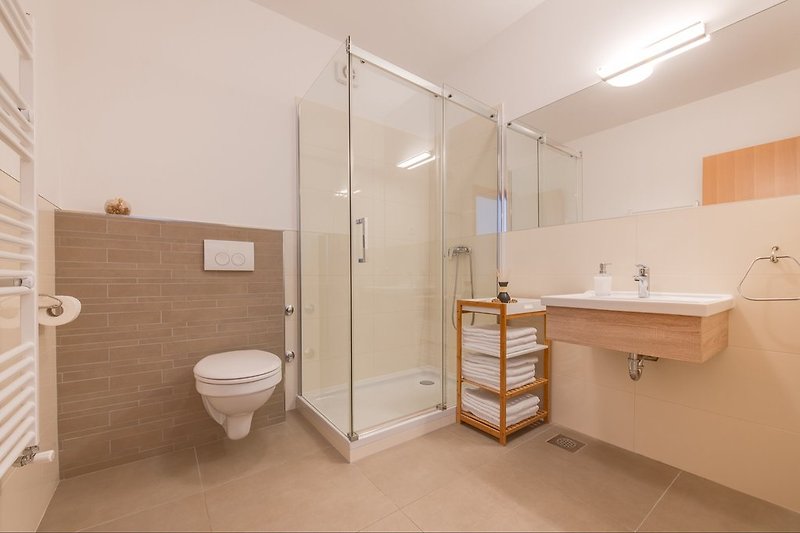 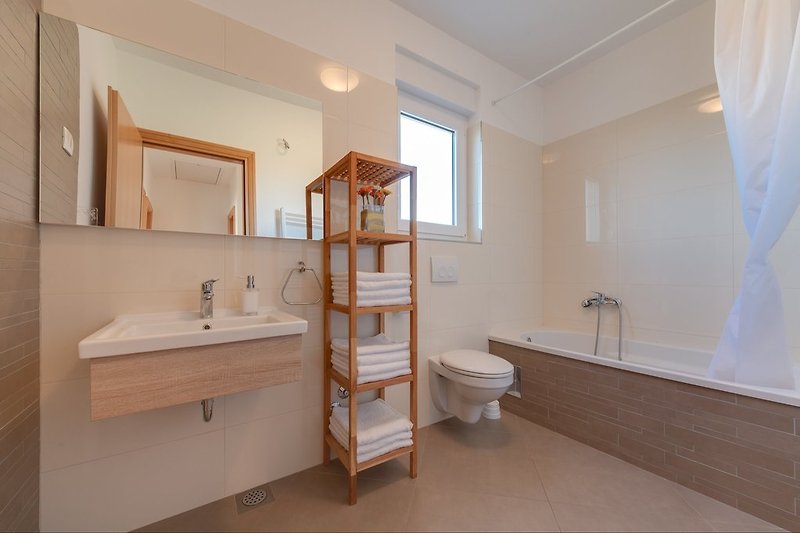 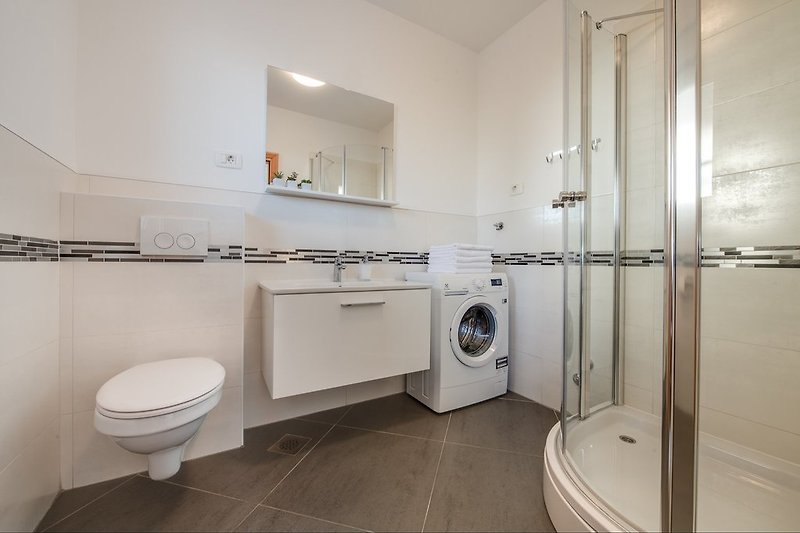 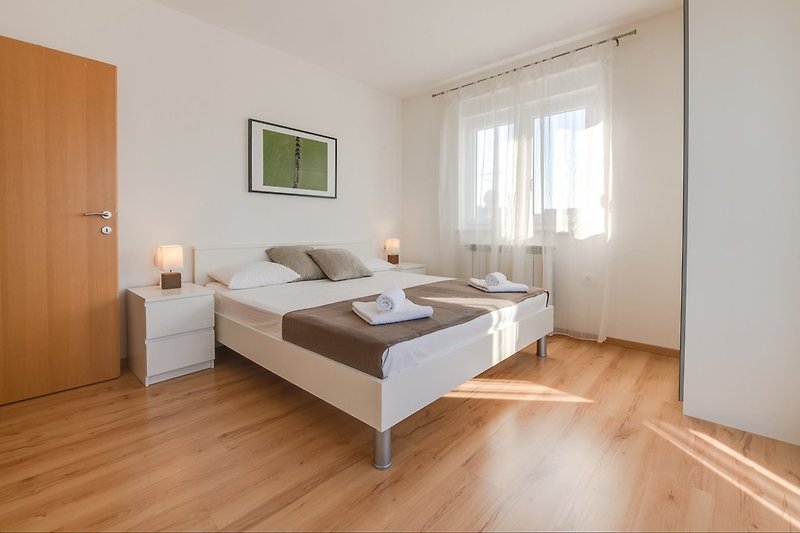 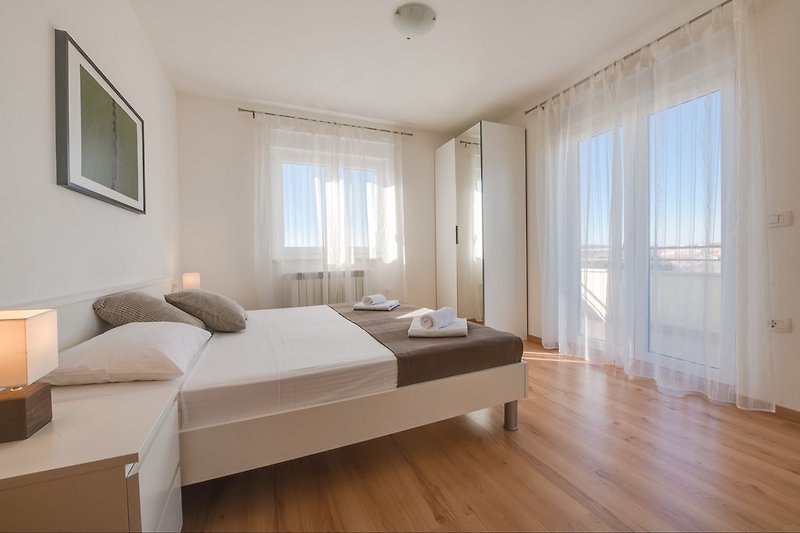 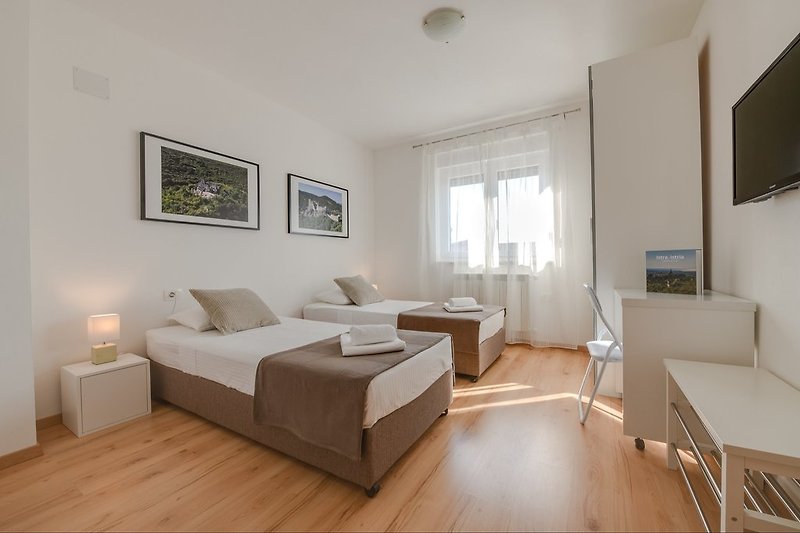 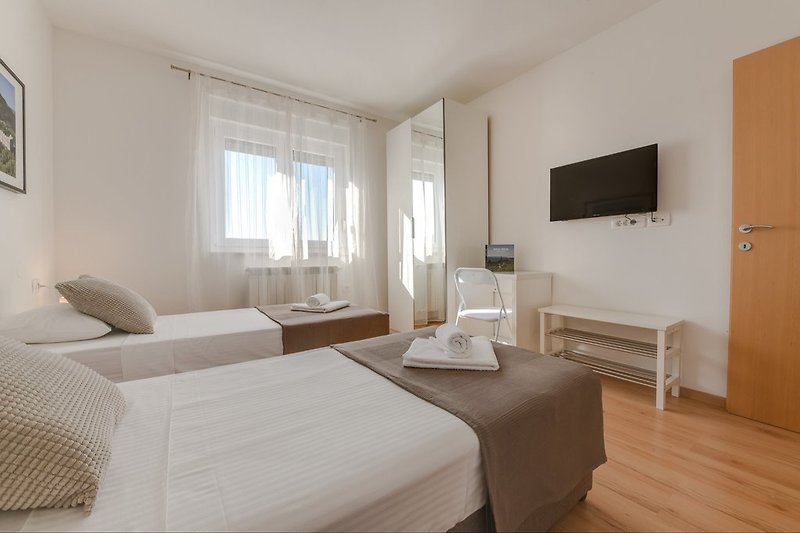 In the holiday region: Istra

Pula is the largest city in Istria County, Croatia, situated at the southern tip of the Istria peninsula, with a population of 57,460 (2011). Like the rest of the region, it is known for its mild climate, smooth sea, and unspoiled nature. The city has a long tradition of winemaking, fishing, shipbuilding, and tourism. It has also been Istria's administrative centre since ancient Roman times.

The city is best known for its many surviving ancient Roman buildings, the most famous of which is its 1st-century amphitheatre, which is among the six largest surviving Roman arenas in the world.[10] and locally known as the Arena. This is one of the best preserved amphitheatres from antiquity and is still in use today during summer film festivals. During the World War II Italian fascist administration, there were attempts to dismantle the arena and move it to mainland Italy, which were quickly abandoned due to the costs involved.

Two other notable and well-preserved ancient Roman structures are the 1st-century AD triumphal arch, the Arch of the Sergii and the co-eval temple of Rome and Augustus, built in the 1st century AD built on the forum during the reign of the Roman emperor Augustus.

The Twin Gates (Porta Gemina) is one of the few remaining gates after the city walls were pulled down at the beginning of the 19th century. It dates from the mid-2nd century, replacing an earlier gate. It consists of two arches, columns, a plain architrave and a decorated frieze. Close by are a few remains of the old city wall.

The Gate of Hercules dates from the 1st century. At the top of the single arch one can see the bearded head of Hercules, carved in high-relief, and his club on the adjoining voussoir. A damaged inscription, close to the club, contains the names of Lucius Calpurnius Piso and Gaius Cassius Longinus who were entrusted by the Roman senate to found a colony at the site of Pula. Thus it can be deduced that Pula was founded between 47 and 44 BC.

The natural beauty of Pula/Pola's surrounding countryside and turquoise water of the Adriatic have made the city an internationally popular summer vacation destination. The pearl nearby is Brioni island or Brijuni national park visited by numerous world leaders since it was the summer residence of Josip Broz Tito. Roman villas and temples still lie buried among farm fields and along the shoreline of the dozens of surrounding fishing and farming villages. The coastal waters offer beaches, fishing, wreck dives to ancient Roman galleys and World War I warships, cliff diving, and sailing to unspoiled coves and islands large and small.

Pula – Pola is the end point of the EuroVelo 9 cycle route that runs from Gdańsk on the Baltic Sea through Poland, the Czech Republic, Austria, Slovenia and Croatia.

It is possible to track dinosaur footprints on the nearby sea shores; certain more important finds have been made at an undisclosed location near Bale.

Pula Airport is located north-east of Pula/Pola, and serves both domestic and international destinations.[31] Similarly to nearby Rijeka Airport, it is not a major international destination. However, this is likely to change as low-cost airline, Ryanair has started scheduled flights to Pula since November 2006. Jet2 also offer flights from Newcastle, Birmingham, Glasgow, Leeds-Bradford, Belfast, Manchester and East Midlands Airports. Scandinavian Airlines (SAS) operate scheduled flights from Stockholm and Copenhagen during summertime. Nearby international airports include Trieste in Italy, Zagreb, Croatia's capital and Ljubljana, Slovenia's capital. There are direct flights into Pula airport from London and Dublin during whole year and several other large airports in Western Europe during summer. On 9 April 2015 European Coastal Airlines established a daily seaplane service from the downtown seaplane terminal at the city's main waterfront. Destinations as of April 2015 are Rijeka, the island of Rab and Mali Losinj.[32][33]

A train service operates north from Pula/Pola through to Slovenia, however the line remains disconnected from the rest of the Croatian Railways network. Plans to tunnel the 'missing link' between this line and from Rijeka have existed for many years, and despite work commencing on this project previously, has never seen completion.

Pula Bus Terminus/Terminal is the main hub for Istria and located on the edge of town just west of the Amphitheatre. From there, an excellent service to a wide range of local, domestic and international locations is available throughout the year

prices are - per object - at an occupancy up to: 8 persons

The Holiday home has 6 reviews.

from Christine from Osnabrück

from Trudy B. from vlaardingen

from Kati from Ungarn 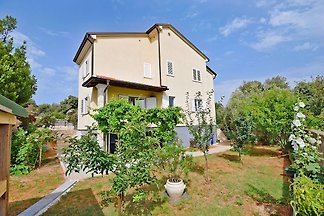 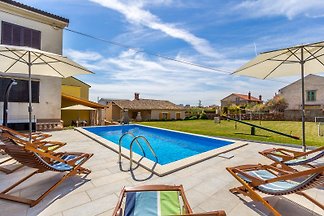 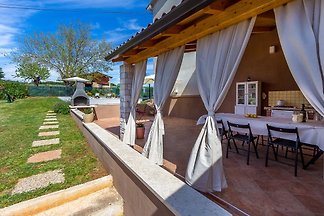 All accommodations in Pula