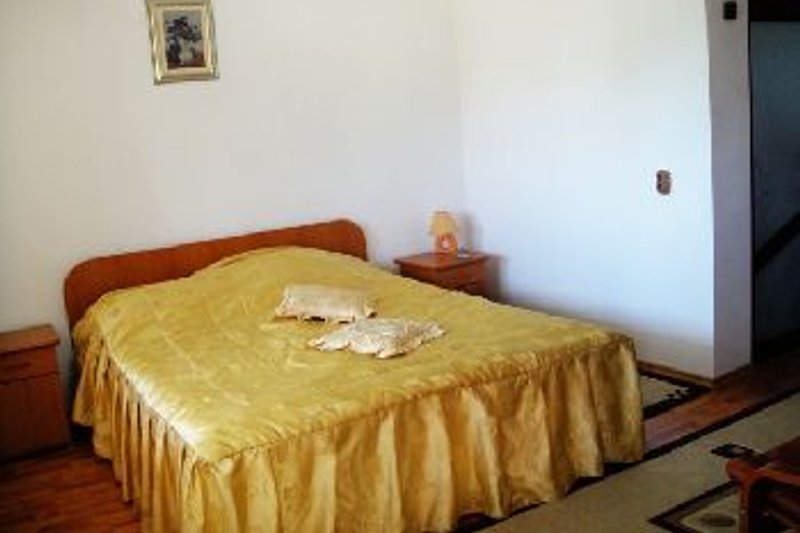 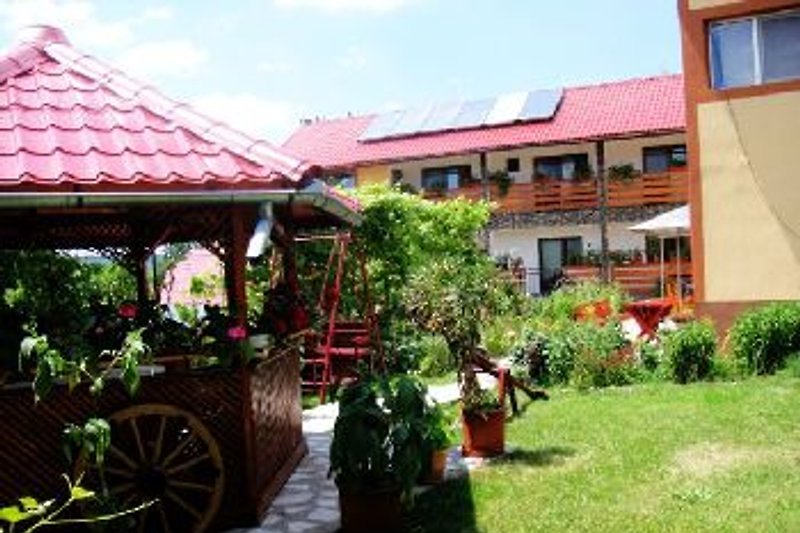 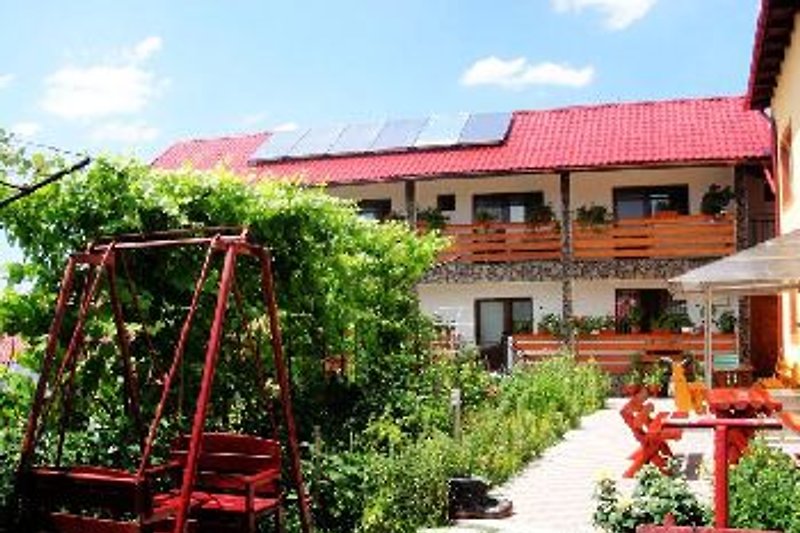 "Dana" Pension,, located in Horezu, will offer excellent conditions of spending the holiday, the vacation or the week-end, in a scenic picture, away from the cities' bustle, stress and pollution. The pension is a member of Antrec and is classified by the Ministry of Tourism by having 3 stars.

We will offer you accommodation in 8 double and 1 triple rooms, equipped with complete furniture, with own sanitary groups, central heating, permanent hot and cool water. The pension has a living with a capacity of 20 persons, ideal for having the meal in an intimate and agreeably environment , watching TV shows or relaxing (chess, backgammon, rummy). The terrace, offers an intimate embowered environment, and in the 2 kiosks from the garden the meal can be served and barbeques can be organized. We wait for you to enjoy the quiet and the fresh air.

Attractions to visit nearby "DANA Pension":

In the depression bordered on North by Meridional Carpathians, there is a little quiet mountain town, a heart of culture and civilization, famous for the art born from clay, created by the potter's hands and admired by lovers of beauty.

Annually, numerous Romanian and foreign tourists are attracted by the biggest number of monasteries from the country, located in a mountain area with rich flora and fauna, with apart appealing landscapes, but also by the romantic occupation of the Horezu inhabitants, the pottery.

It is unacceptable that the tourist who wanders on our lands to not stop by at the Horezu people's potteries, to share the secret of creating pottery wares.
The clay preparation is made with a great attention; after is brought, the clay is stored for fermenting. It follows cleansing and pugging the clay, pot modeling on the wheel, drying and scouring. The tools used for ornamenting are the cow horn (filled in with dye) and jay (the quill the dye from the horn is going by through).

The most known ornamental motifs are: the cock, the fish, the leaves, the flowers, the peacock and the wheat ear.

The surroundings of Horezu are also contributing to the national and international prestige of the new holiday resort:

•At only 2 km away from the town there is Hurezi Monastery, considered, along with its museum and small monasteries, the most representative architectural complex, definitive for the Brancoveanu style.
•Immediately near the town there is Maldaresti Museum Complex that unites Duca and Greceanu houses as well as Gh. Duca Memorial House, special monuments of Romanian architecture that endure over time, where the construction's fortification character harmoniously interlaces with the rustic elements.
•Our area houses Bistrita and Arnota Monasteries, Bistrita's Canyon and Bats' Cave, as well as Doll Small Monastery, and, in Polovragi Village there are the monastery and the cave with the same name and the gorgeous Oltet's Canyon.
•The „Trovanti's Museum”, located at 8 km from Horezu, declared UNESCO monument, spreads on valleys and hills strange hoodoos, also named „the stones that are growing”, having sizes starting with several millimeters to 6-8 meters.
•Ranca Holiday Resort, located at only 35 km from Horezu welcomes the lovers of winter sports, ski and snowboard pleasures, with tele-ski equipment and two coasts, one of them with night vision.
•Govora Spa, located near Horezu, is a modern balneal complex, equipped with facilities for baths with iodate and sulphureous mineral water , treatments with apian products , chambers for aerosols , inhalations, warm mud baths, electrotherapy, kinetotherapy, etc. It is one of the richest resorts with iodate mineral water from Europe and it is recommended for the treatment of respiratory affections, rheumatic affections, degenerative affections, as well as for the treatment of neurological peripheral and central dysfunctions.
•At Vaideeni, the tourists can see the way the cheese is prepared at fold and the day-to-day life of the few authentic shepherd families who live in the village.

The Boarding house has no reviews. 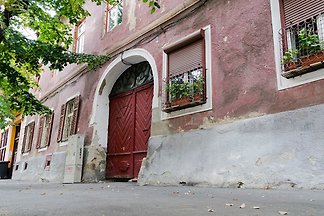 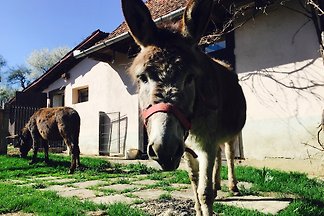 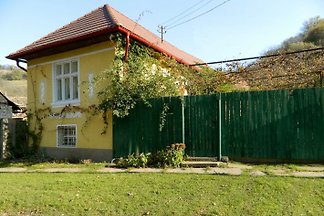 All accommodations in Siebenbürgen