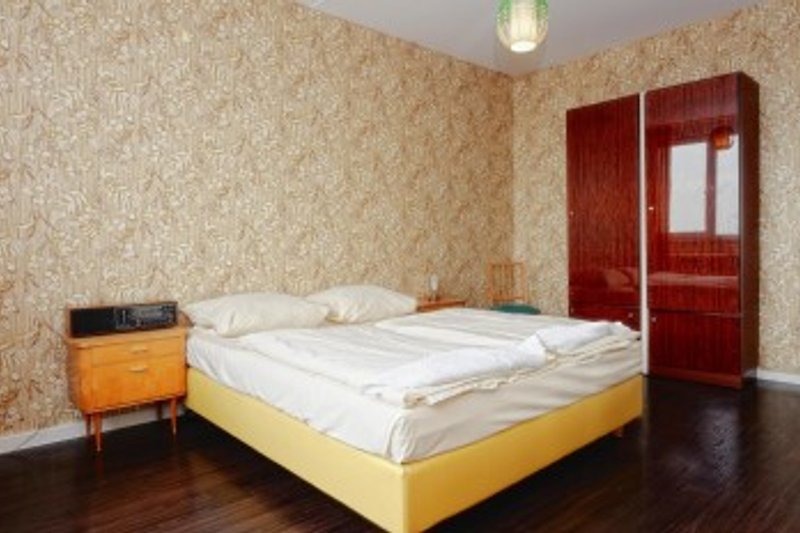 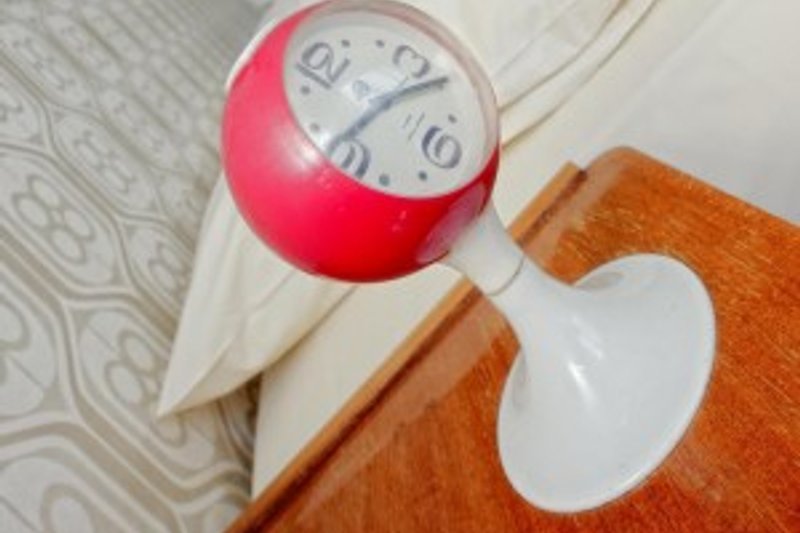 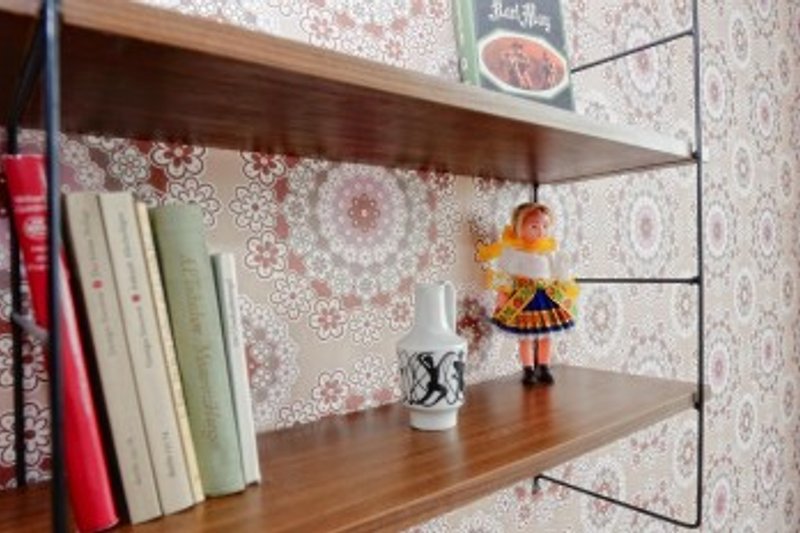 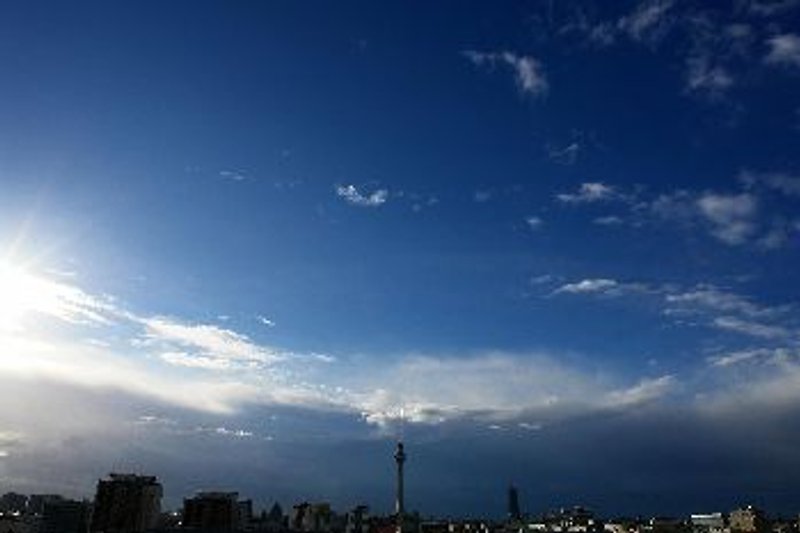 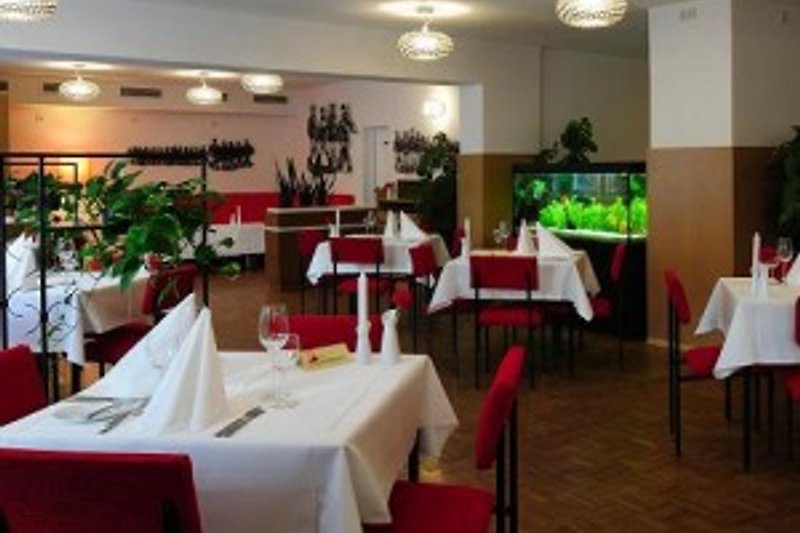 In OSTEL the sun rises! You want a cheap and "something different" to stay in the heart of Berlin? Then you are welcome to OSTEL! In the apartment in the center of Berlin (Friedrichshain) you are offered a unique experience. Travel with us to East Germany! It is surrounded by classic furniture such as cabinet wall "carat" and multi-function table. Small amenities were eventually allowed under socialism too. In our DDR apartments you will not find gold faucets, and new bathrooms, modern kitchens and Radio & TV. This is an automatically generated translation. See the original text by changing the language to german.

Our hostel is located just minutes from downtown, bars, restaurants, clubs and shops neighbors. You have direct connection to S-Bahn, ICE, bus, taxi and metro: Railway. Our direct Bar 25, Mountain Grove, PO am Ostbahnhof , East Side Gallery, Fritz Club, Matrix, Memory, Musical "Fuerzabruta" and and and A fairly original district is Berlin's Prenzlauer Berg district south of the district of Friedrichshain. There you will find numerous monuments of the East German culture - and Others the largest panel in the District within Berlin Karl-Marx-Allee, a socialist boulevard. Similar to the adjoining districts Prenzlauer Berg and Kreuzberg, Friedrichshain is rather poor in classic sights, but the richer with urban culture. Especially around Simon-Dach-Strasse around in recent years grown at a breathtaking pace of a lively nightlife with numerous bars, pubs and restaurants. No visitor to Berlin should miss a visit to the East Side Gallery, because there one can visit the longest remaining stretch of wall length of kilometers. Many artists have sprayed shortly after the Berlin Wall came down in their graffiti art. At the eastern end of the East Side Gallery is the rebuilt and impressive tree top bridge that crosses the river Spree to Kreuzberg, with a breathtaking view of the mid-to Treptow. The bridge, built in the Gothic Revival style, has two levels: at the top of the subway line U1 runs as the elevated train that can happen down the road. The largely faithfully reconstructed Warschauer Straße station and the underlying "Upper Tree City", a converted former industrial complex of the Narva lamps work, are both worth a visit. The large park, named after the Friedrichshain is offering adults and children at the recreation Märchenbrunnen a trip into the world of the Brothers Grimm. Oldest district of Friedrichshain in Berlin is the peninsula Stralau, a development area on former industrial land. Today it is a mixture of historic industrial ruins, new apartments, the old village and idyllic parks arose.

price on demand
Send a non-binding request to the host. 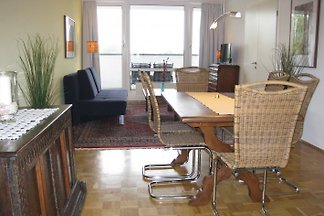 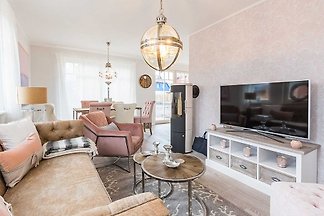 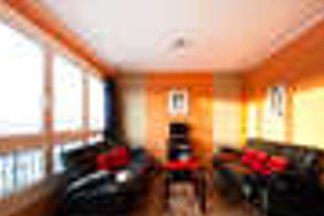 All accommodations in Friedrichshain