Villa Grazia is a semi-detached house with private garden. 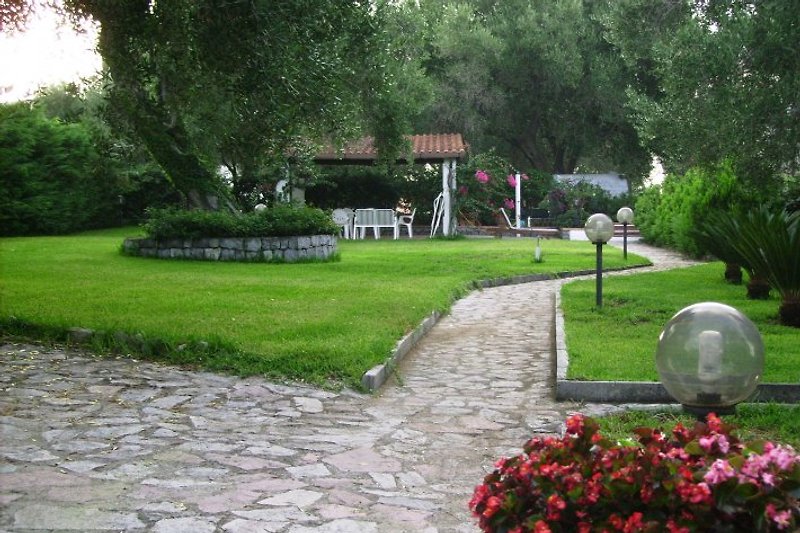 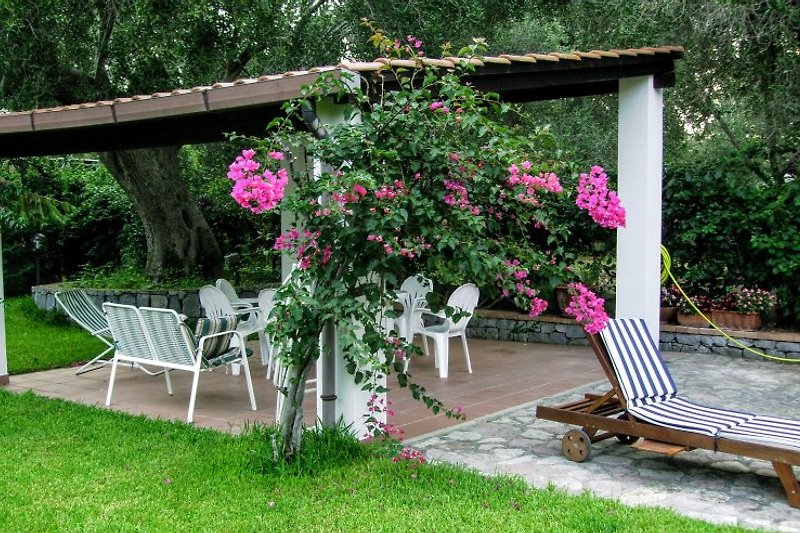 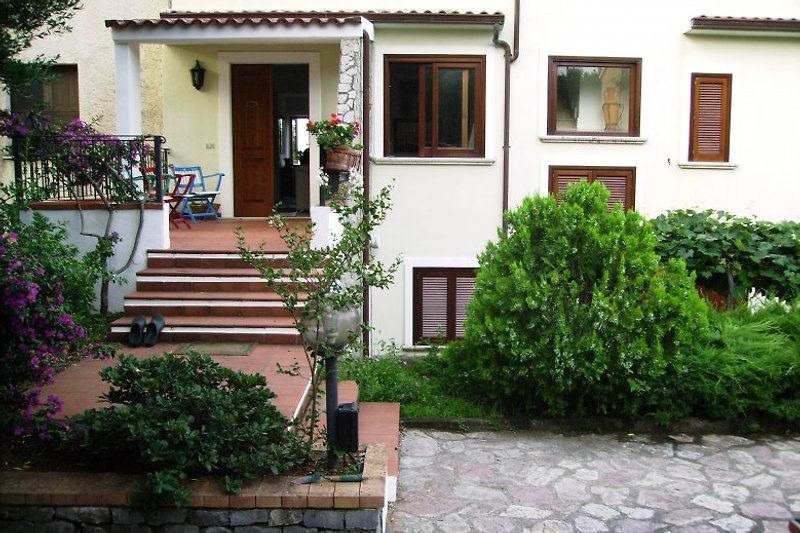 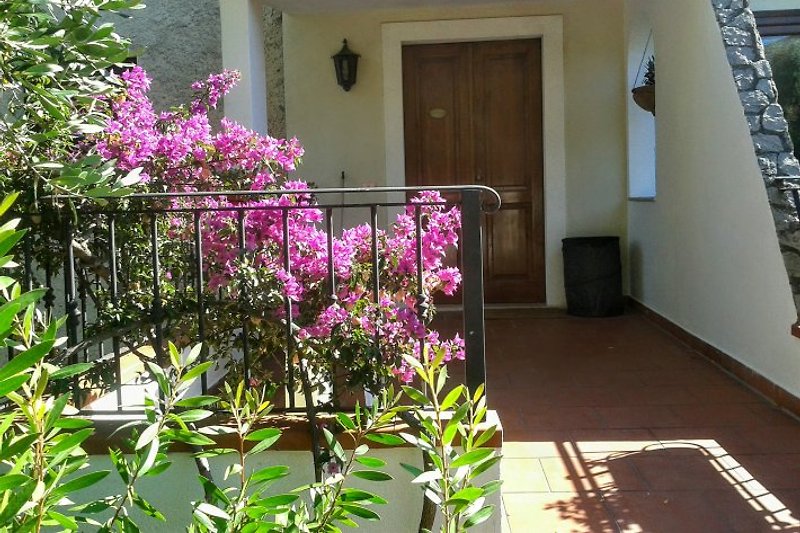 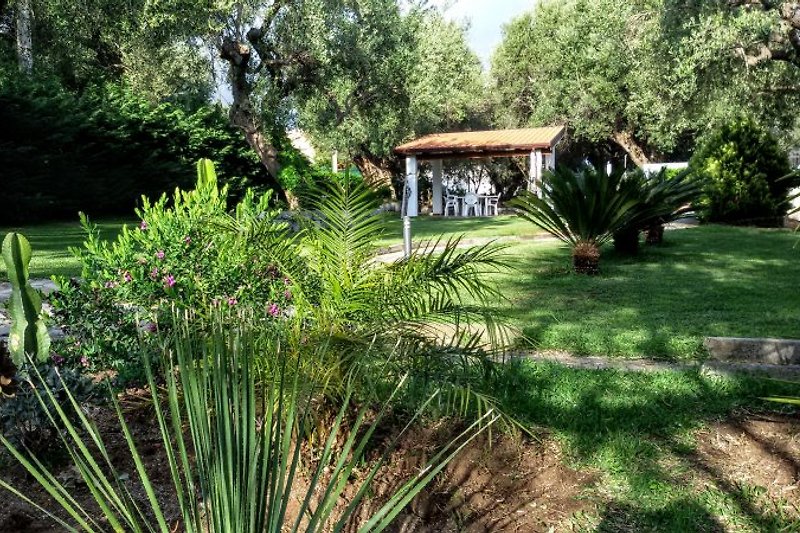 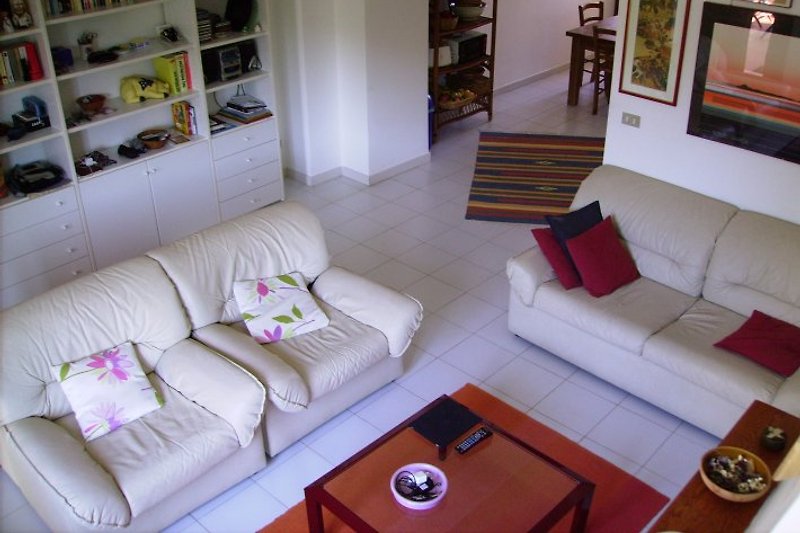 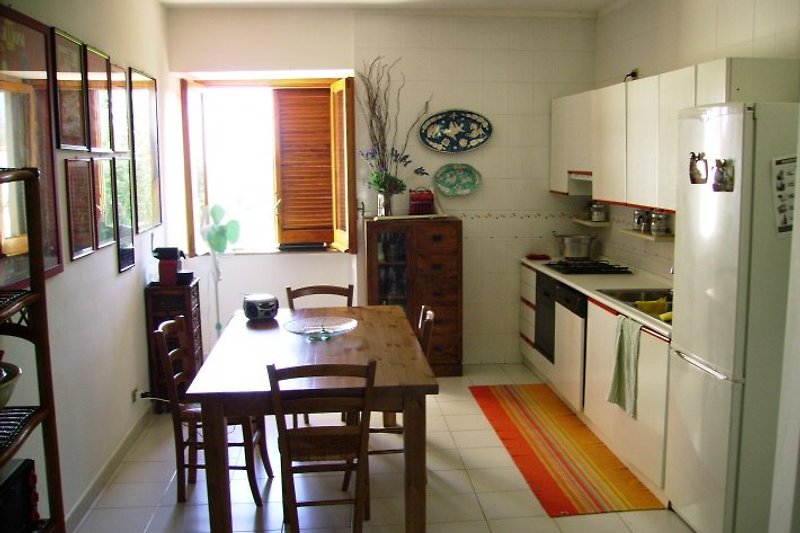 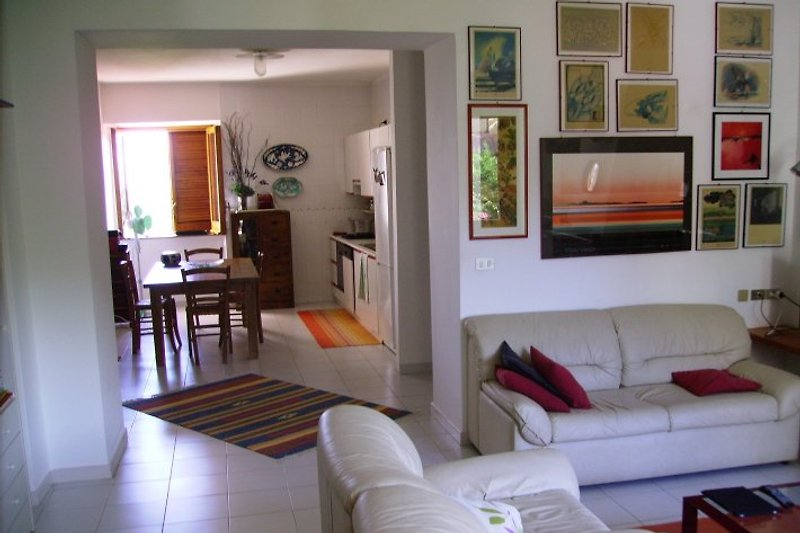 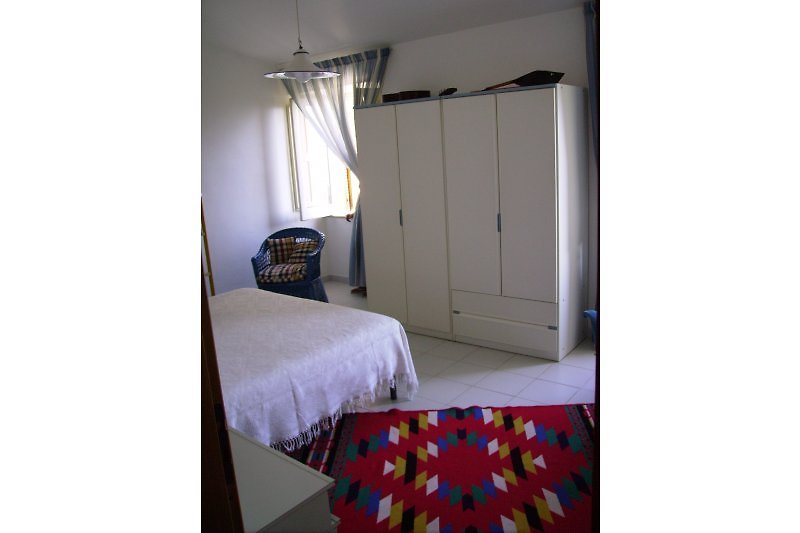 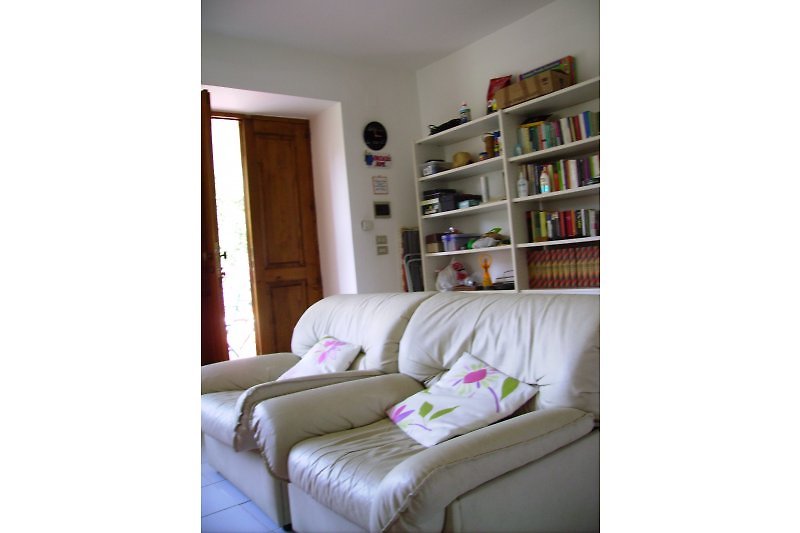 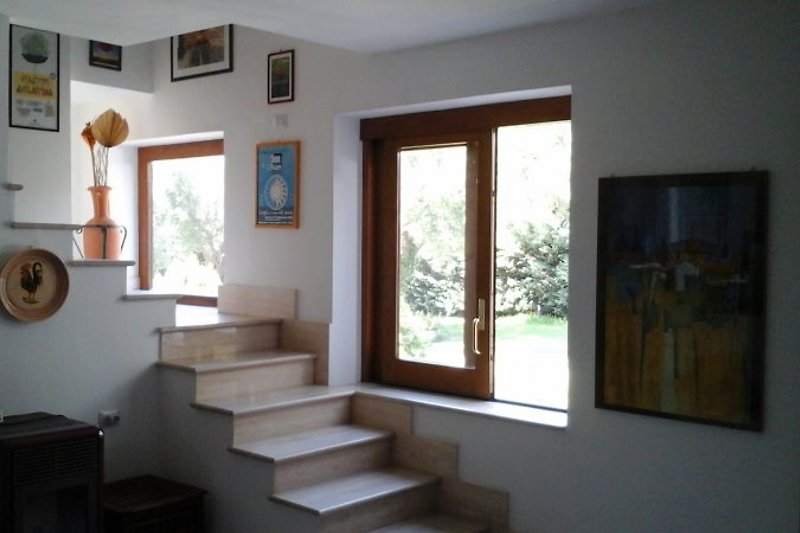 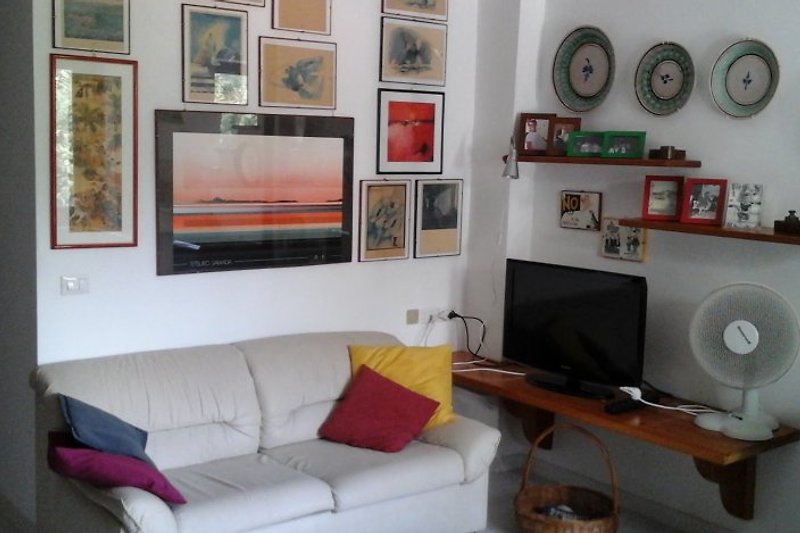 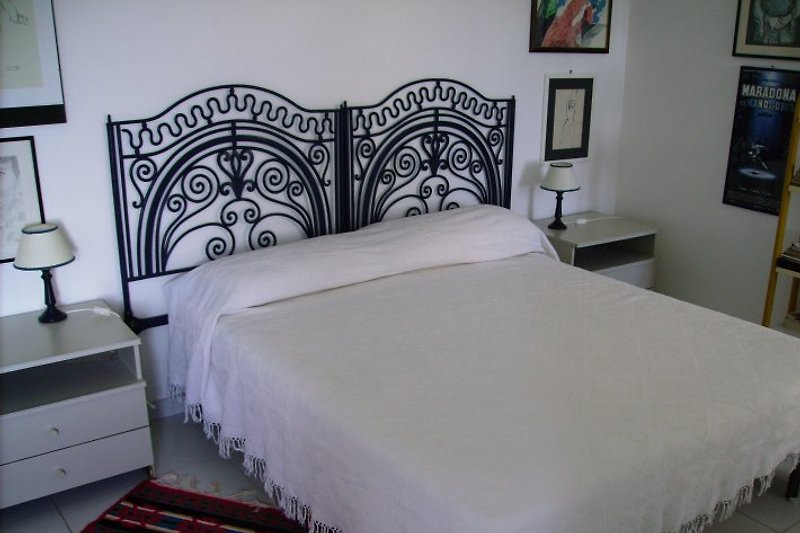 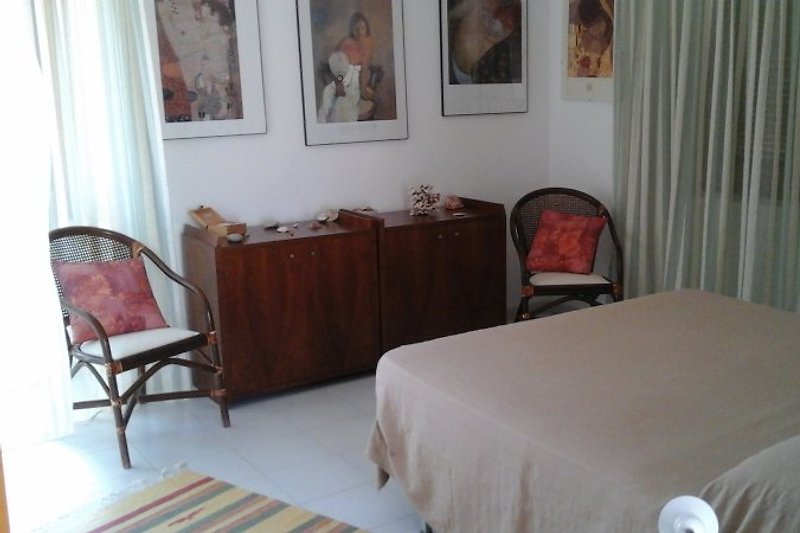 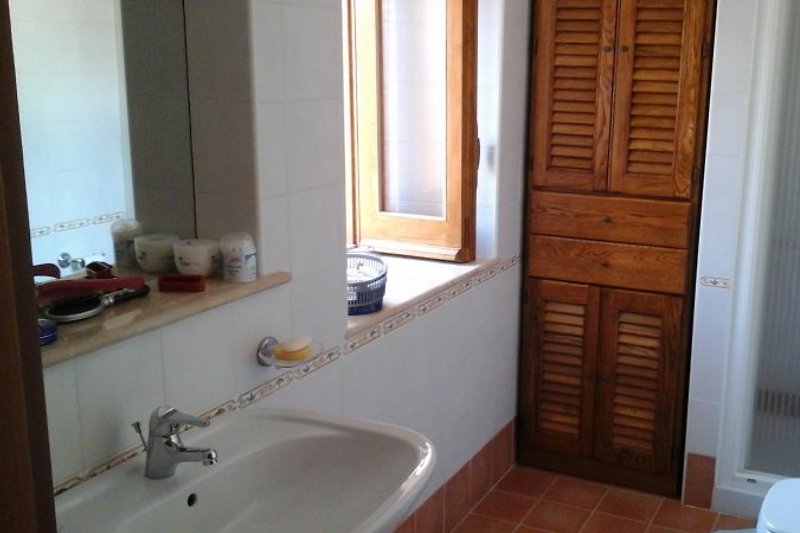 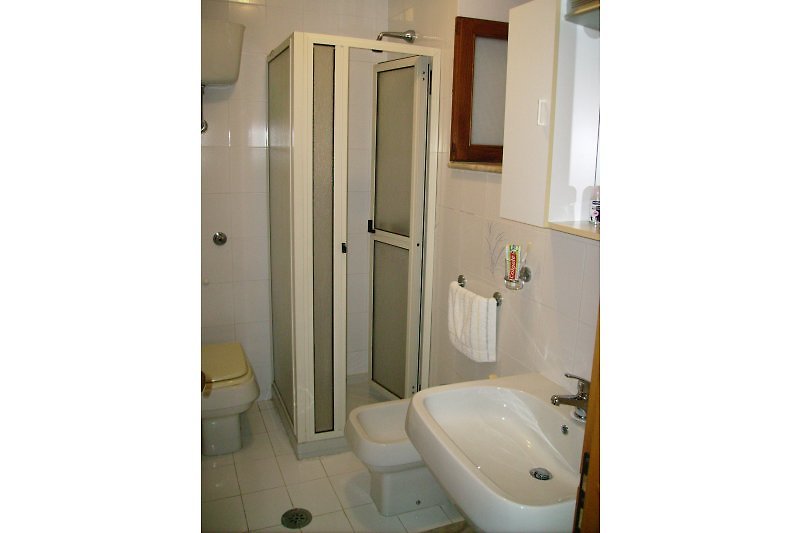 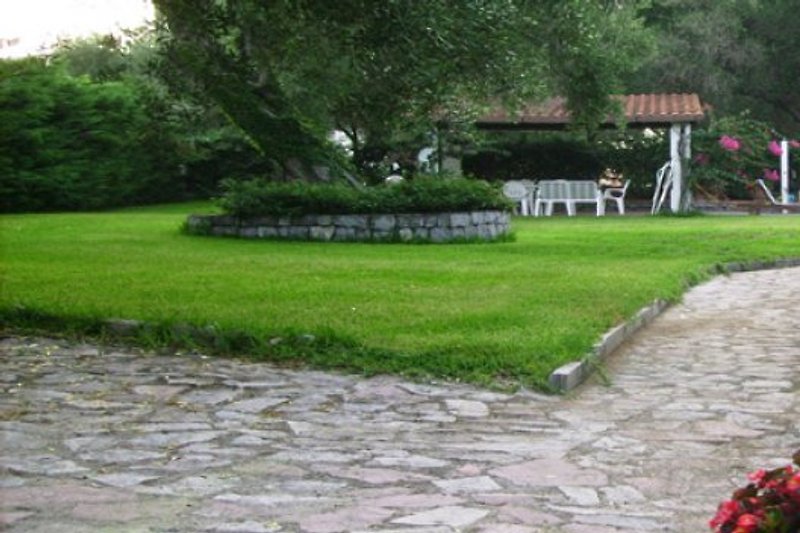 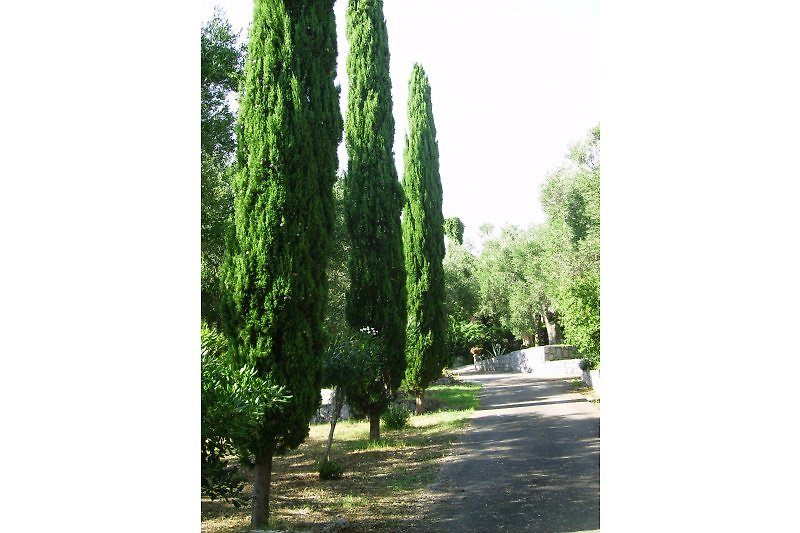 Villa Grazia is a semi-detached house with private garden.

The Cilento is an area of ​​great natural interest, surrounded by the sea and sun, history and legend, archeology and care of the environment, tradition and openness to innovation, which enchant lovers of nature and culture. In addition to the well known resorts (Marina di Camerota, Palinuro, Agropoli, Pollica) of Cilento is made of several towns and villages that are still almost intact to preserve monuments and traces of a glorious past, all to rediscover. The Vallo di Diano is a flourishing level of Salerno, which includes a number of countries, including Sala Consilina, Montesano, Padula, Pertosa and Teggiano. From Marina di Camerota you can easily reach the following places of Cilento and Vallo di Diano, which are worth a visit: - Camerota capital, with its medieval castle and trattorias - Palinuro, renowned center with the port and the famous caves - The medieval village of San Severino (Centola fraction). - The old town of Roscigno (the "Pompeii of 2000"), in which a prince's grave has been found dating back to a few centuries before Christ. - The Castle of the Prince of Sansevero in Teggiano, where 11, 12 and 13 August, held a lavish parade in historical costumes and where visitors are invited to eat, "At the table of Princess Costanza" ;. - The Certosa di San Lorenzo in Padula, admire much of the splendor of the rooms, for the rich variety of environments for the care of the gardens and the gardens. Admire over 300 theaters, numerous galleries, stairs, porches and magnificent fountains. - The caves of Pertosa, where stalactites and stalagmites, have modeled over the millennia surreal figures, as the Paradise Hall, the waterfall, the Sphinx and the Pillars of Hercules. - Tortorella, small feud that support in 1267, the invasion of Italy Corradino of Swabia. It turns streets, portals in calcareous, ancient gates, courtyards and towers. The most attractive destination is the Old Town with the castle Marquis Carafa crooks. - Velia built (near Ascea), which brought the ancient Elea of ​​Magna Grecia to light in a few centuries before Christ, was one of the first great philosophical schools, the so-called "Eleatic". The main thinkers of this school was to be Parmenides, the philosopher of ''. "- The pretty village of Bosco, a district of San Giovanni a Piro, where you can admire a large group of tiles, depicting the Bourbon Fire, created by the great artist Jose Ortega, a friend of Picasso, with whom you also the house visit and an art gallery. 200 meters from the beach of Capo Grosso, 2 km from the nearest village (Marina di Camerota), restaurants a few hundred meters, Palinuro 7km. Activities nearby: the beach and free, restaurants, bars, water sports, excursions, wine and tourism.

prices are - per object - at an occupancy up to: 5 Persons 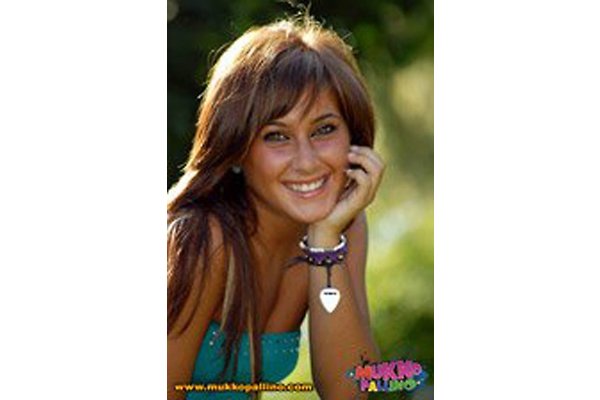 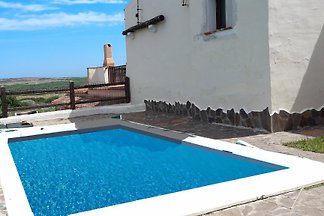 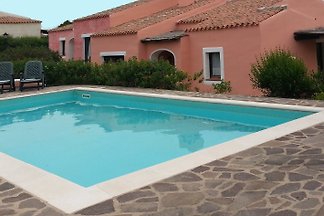