Search
138 € per night
on demand € including fixed additional costs 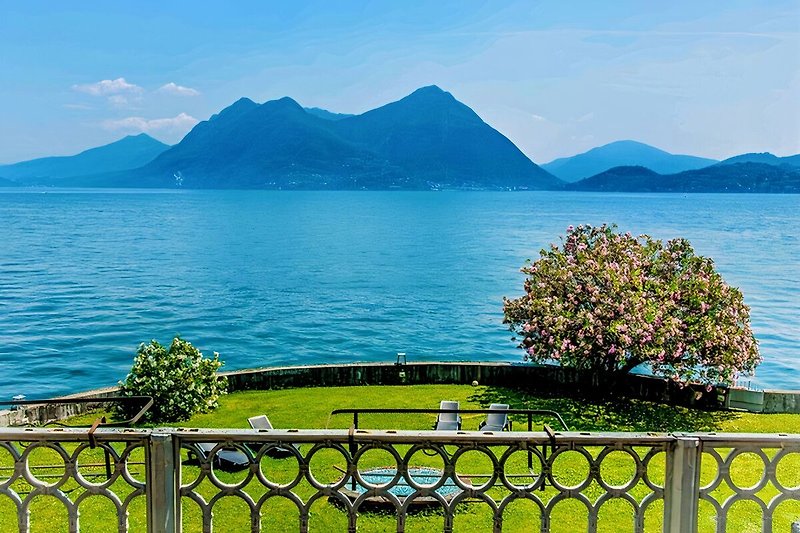 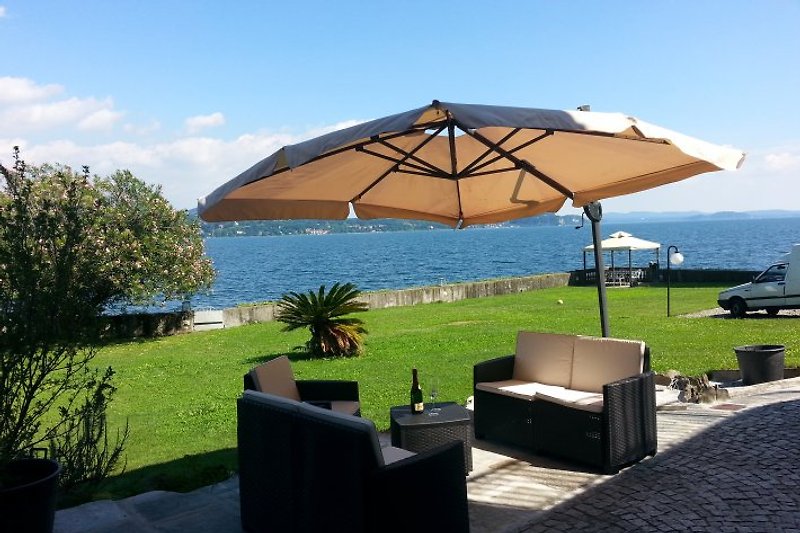 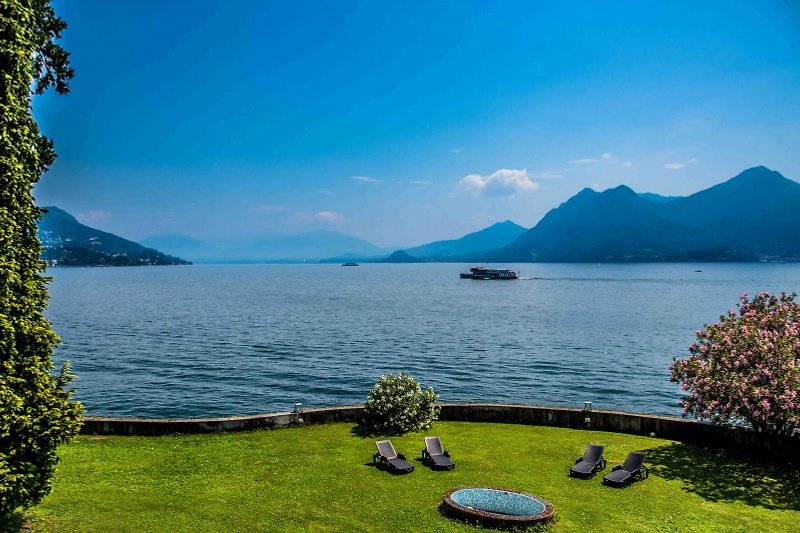 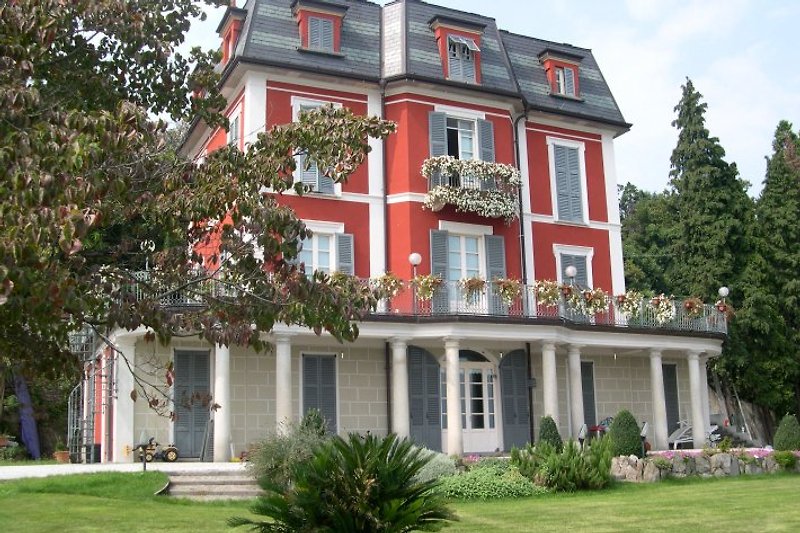 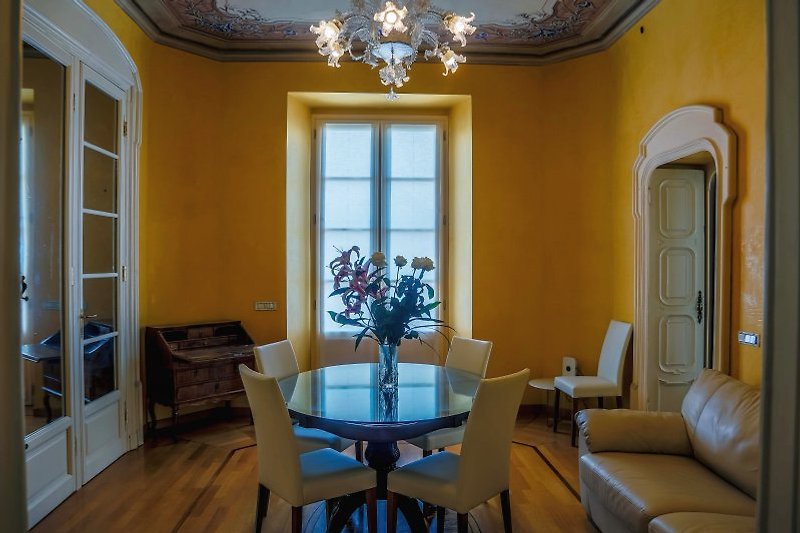 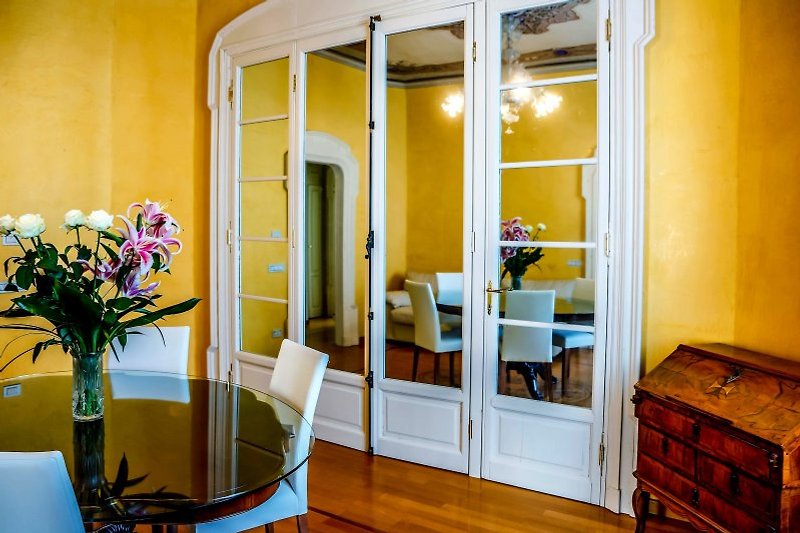 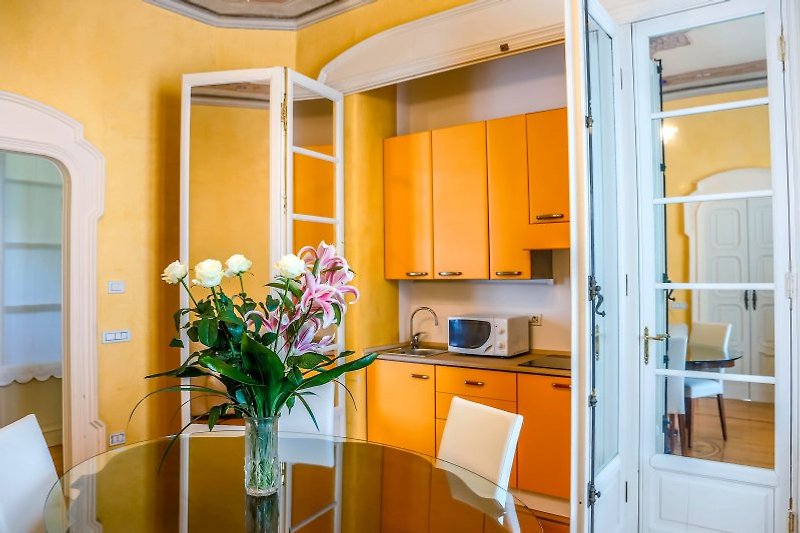 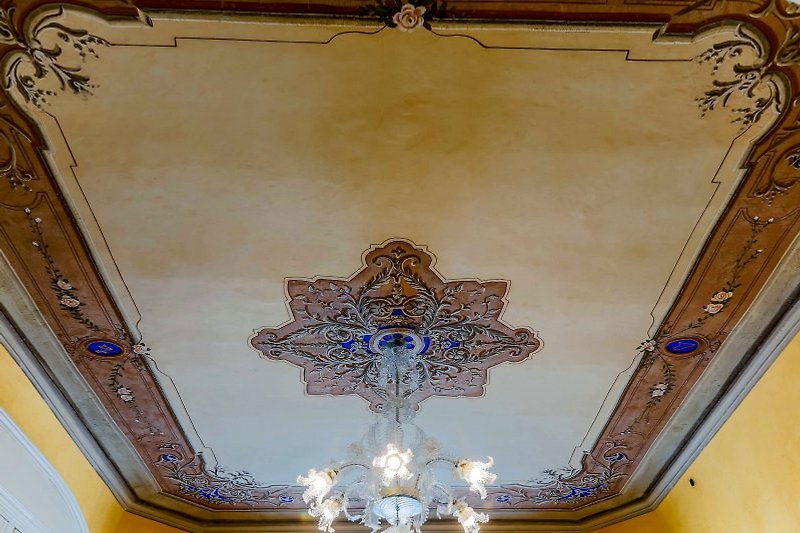 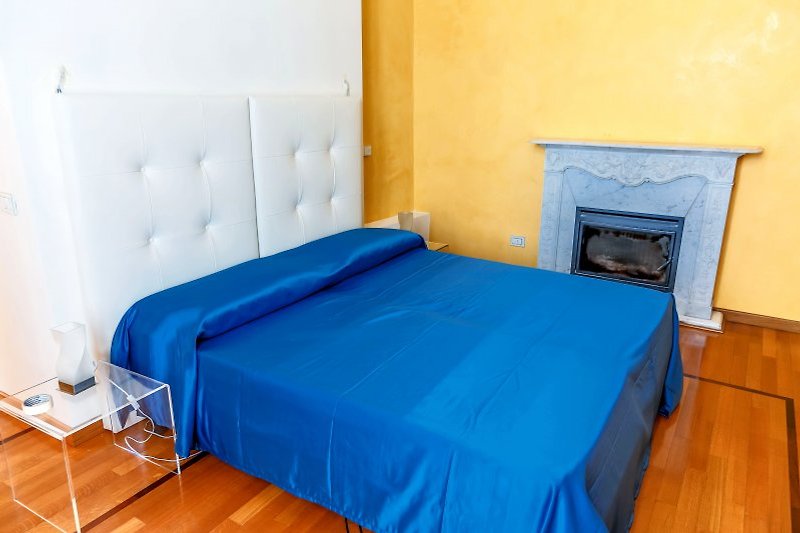 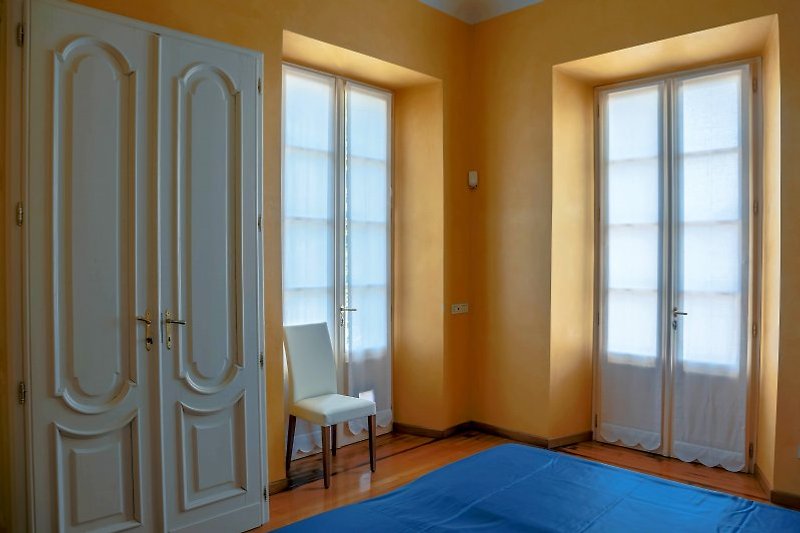 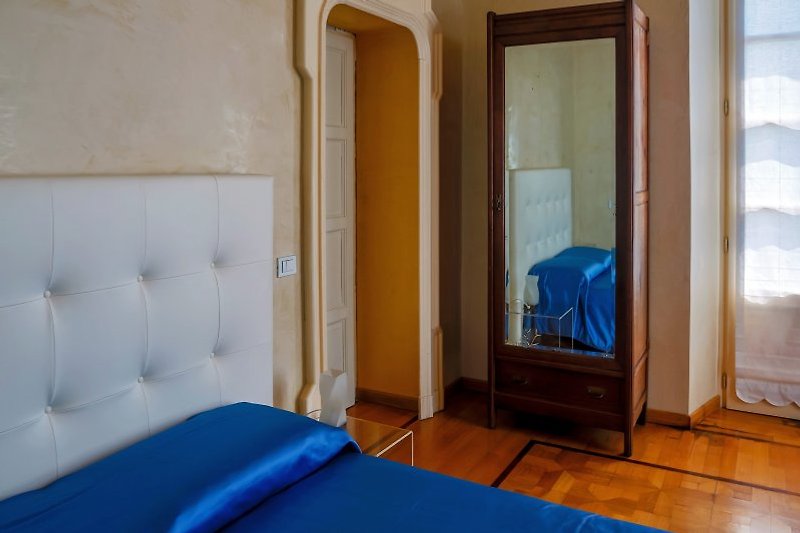 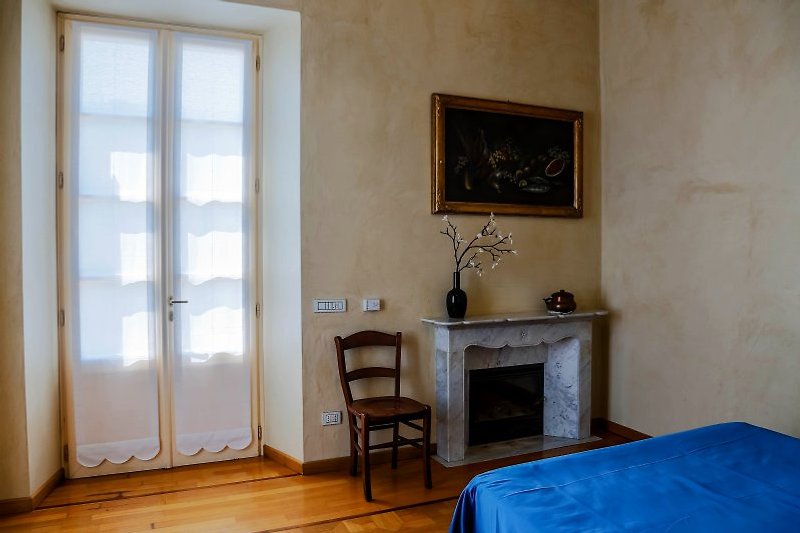 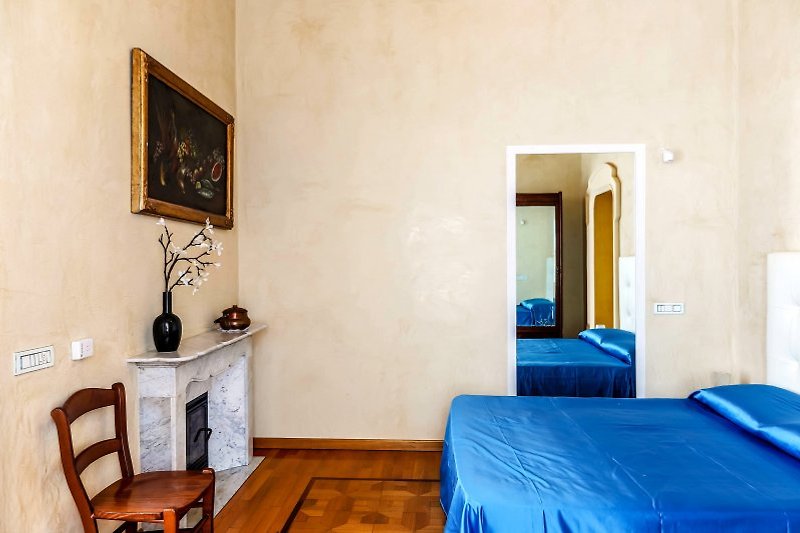 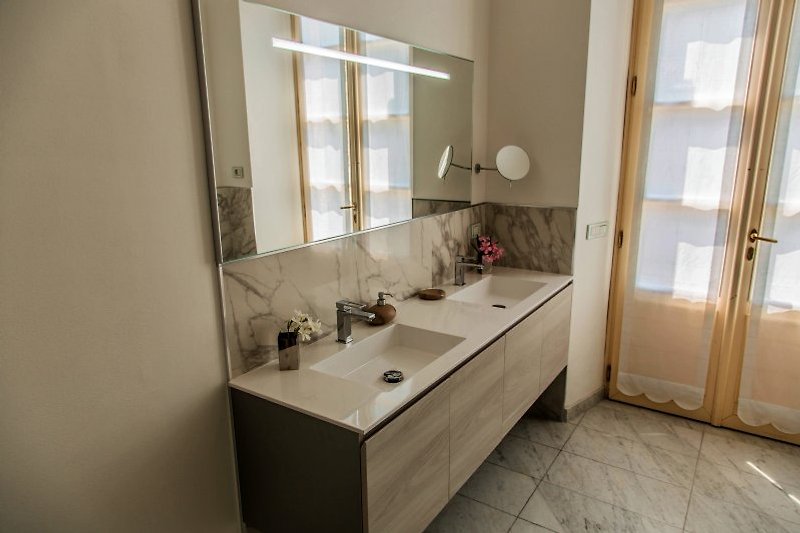 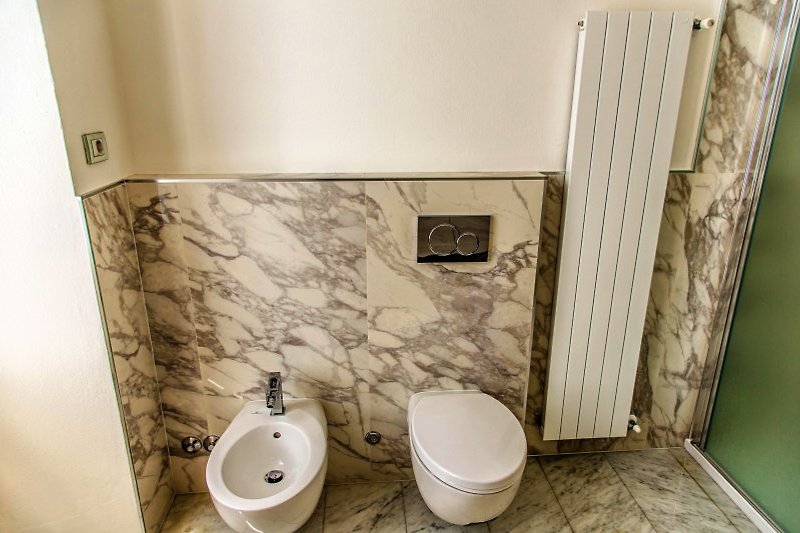 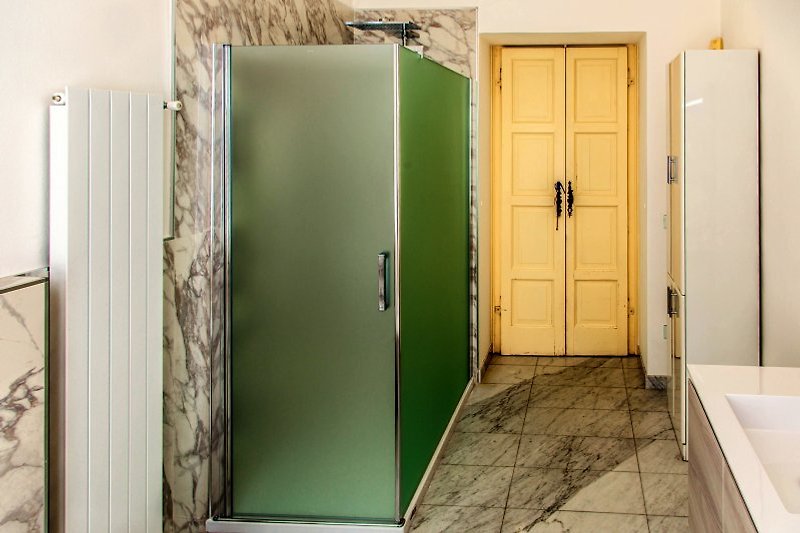 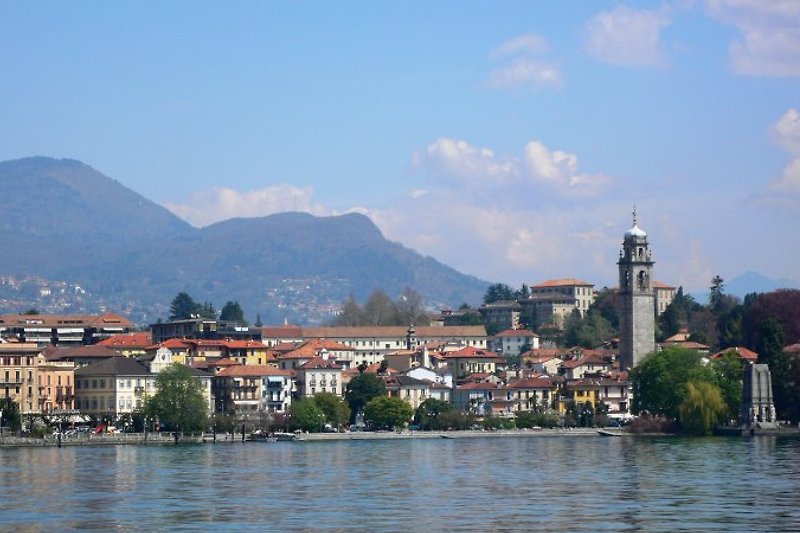 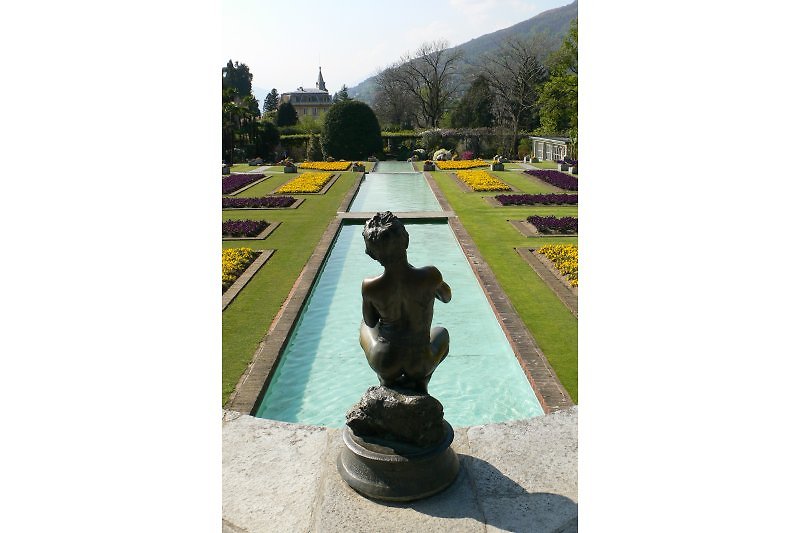 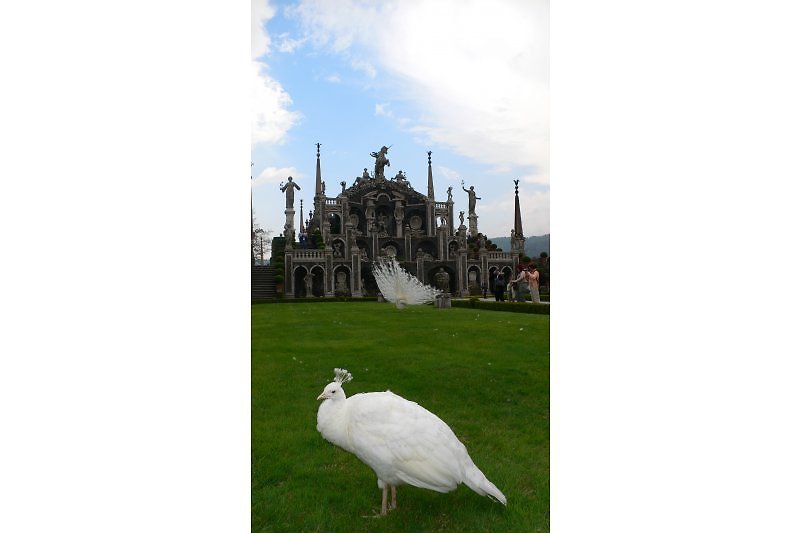 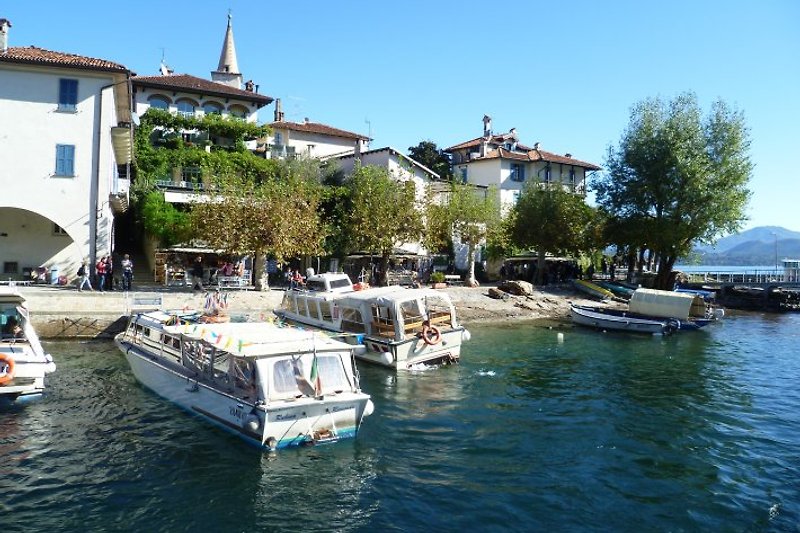 The romantic and sunny lakeside location on the tip of the peninsula "Castagnola" makes this hideaway something special. Behind the house, the 8 km long beautiful lakefront promenade runs down to Suna, which consists of a pedestrian and bicycle path and a one-way street. So you can Pallanza (400 m), Suna ( km) and intra (4 km) with its many bars, shops, restaurants, pizzerias, etc. not only with your car, but also convenient reached on foot or by bike. Here the path is the goal, because you pass numerous century villas with unique botanical gardens such as Villa Taranto, which overlooks the beauty of the lake again. Pallanza (about 10,000 inhabitants) is of Romanesque origin and was first mentioned in the 11th century. Like the neighboring communities Intra and Suna Pallanza was repeatedly subjected for many centuries, due to the strategic location different ruling families; since 1939, these three places the provincial capital Verbania. In the early 19th century, a lively tourist who witnessed the construction of the railway and the Simplon pass a big boost developed. Many famous people came here to enjoy the beautiful location in the Borromeo Gulf, the mild climate and the consequent Mediterranean vegetation. Directly opposite Pallanza on the small private island of San Giovanni - which today is privately owned by the Borromeo family - lived for many years the world-famous conductor Arturo Toscanini. He retired there to draw in the unique ambience strength and peace and to be inspired for new challenges. A stroll through the charming old town with its medieval streets, churches, chapels, villas, gardens, arcades, restaurants, bars and many small shops and the beautiful lakeside promenade, there is much to discover. The beautiful Art Nouveau villas still bear witness to a bygone rich and extraordinary epoch. One of these villas has become world famous due to its parks: the Villa Taranto on the Punta della Castagnola. The following on a 20-hectare park more than 20,000 different plant species from around the world. Not only the botanical diversity is impressive in any season, but also the beautiful location between the lake and the mountains. One of the most famous sons of the city, Giovanni Maria Farina, incidentally, came in 1714 in Cologne to world fame. His flair and his fine nose gave the world the famous "Eau de Cologne", which he himself described in the following words: "My fragrance is like an Italian spring morning after the rain: oranges, grapefruit, bergamot, lemon, citron, lime and the flowers herbs and my home. " Napoleon himself was eager to acquire the recipe for themselves, and only by clever deception is not passed into his hands. After the French Revolution the late 18th century, many a competitor to copy the scent and the name, and since there was no trademark protection, "Eau de Cologne" has become synonymous with an entire fragrance category.

prices are - per object - at an occupancy up to: 6 persons

Since 1999, rent and sell apartments and houses in Italy with a focus on Lake Maggiore. Due to our numerous contacts and our years of experience we can provide for you as a tenant commission concluding lease contracts directly with the lessors.
Our extensive and carefully selected range now includes nearly 600 vacation properties, ranging from cozy 1-bedroom apartments to large luxury villas with private pools. 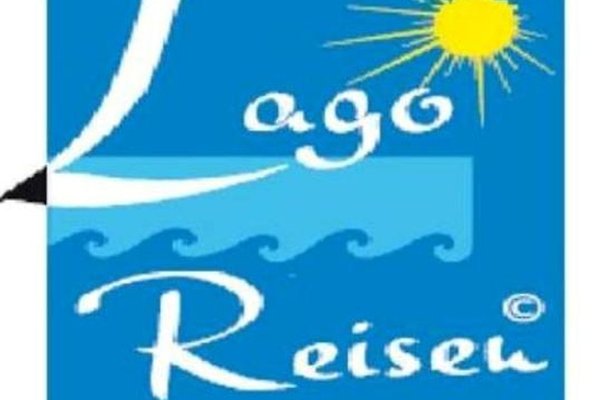 
Provider identification for this advertisement no. 74036

from 965 € per week
equates to  138 € per night
Please enter your travel dates to see the total price.
You will not be charged yet.

Further accommodations from Mrs. A. Guglielminetti 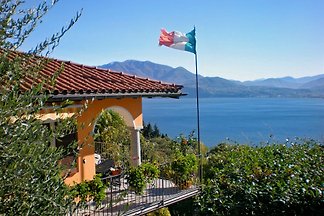 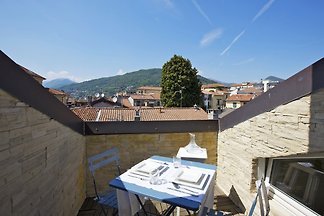 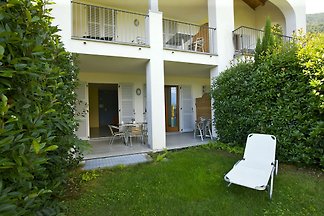