In the holiday region: Dubrovnik,Konavle 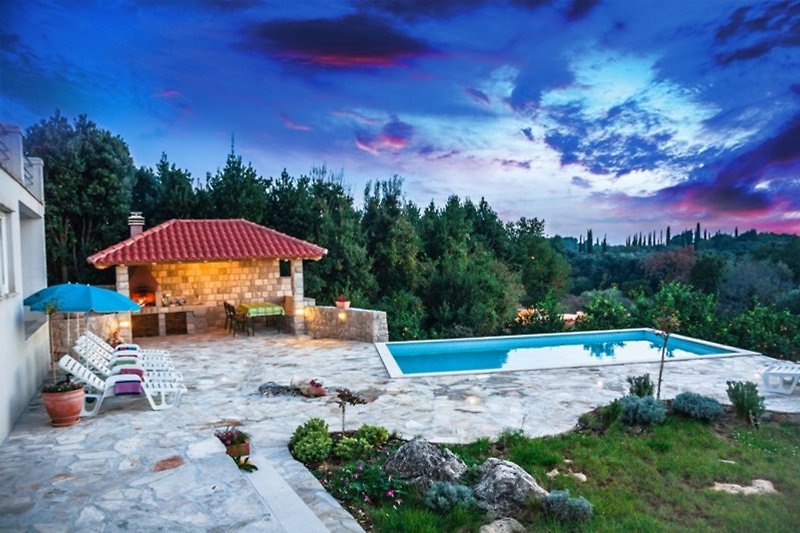 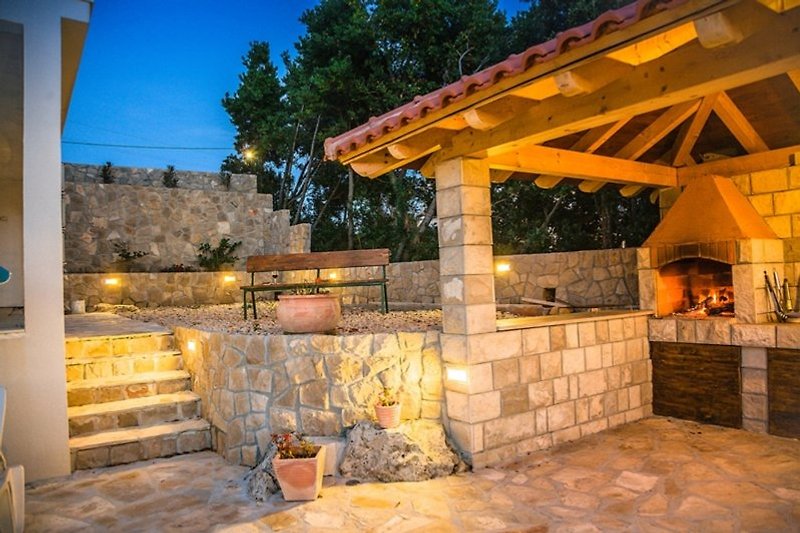 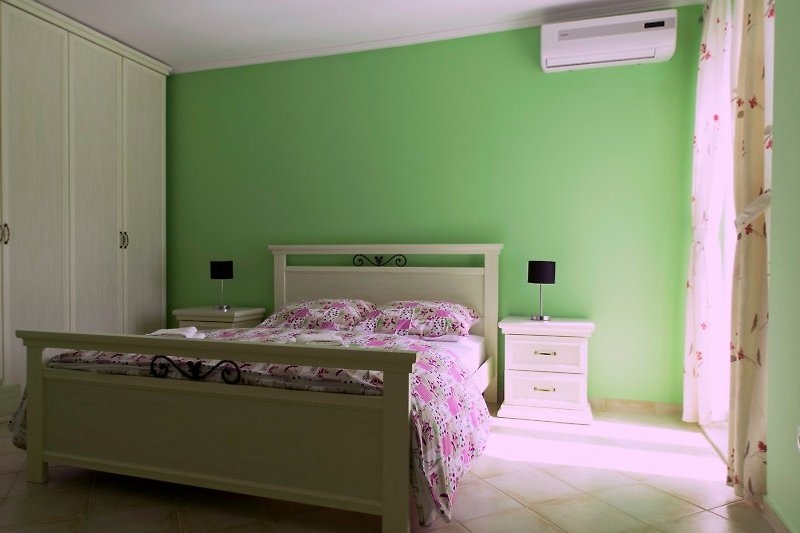 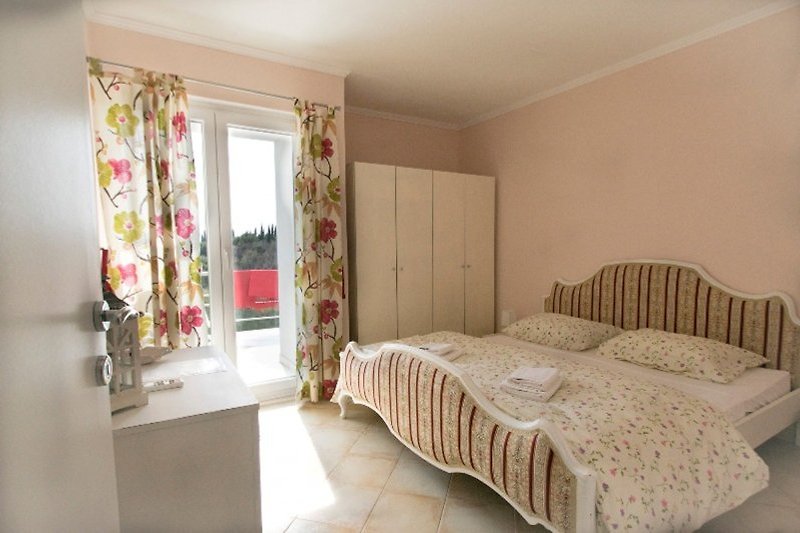 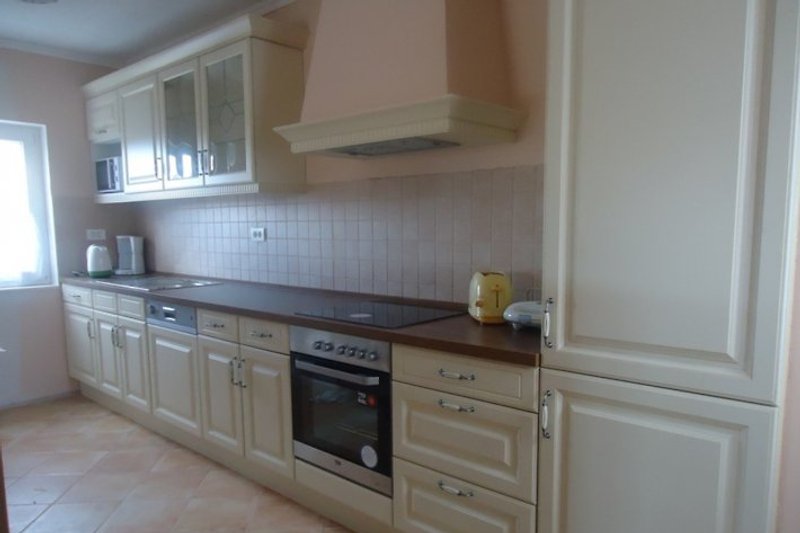 In the holiday region: Dubrovnik,Konavle

Villa Sun is located in Močići, small peaceful village surrounded by untouched nature situated only 3km from Cavtat and 16km from Dubrovnik. Altrough Močići is a small village every guest will surely find the occasional hobby for himself. If you love history, tradition and antiquity visit the church of St. George from 15th century, the shrine of the ancient God Mitra or 5000 years old Đurović cave. Once you've experienced the ultimate aesthetic pleasure wine lovers have the opportunity to treat their taste buds to traditional premium wines of the region, since the cave offers the possibility of wine teasting and purchase. If you're more athletic type and you love recreation you will have the opportunity to walk well-marked trails through the woods and unspoiled nature of Konavle region. Only 50 meters from our villa you will find paths to Cavtat (1 hour walk) and Čilipi (1, 5 hours walking), where you can enjoy in Sunday folklore performances. If you would like to go to the sea just 30 minutes walk down the road and you will come to the local beach Zarubača where you can enjoy crystal clear water. However, if you just want to take a break from everyday stress, hustle and bustle of the city villa Sun offers the privacy of your own garden, which extends to 1500 m2 with an orchard where you can enjoy the flavors and aromas of freshly picked seasonal fruits.

Villa Sun has spacious 150 m2 with 3 bedrooms, 2 bathrooms, 1 toilet, living room, dining room, kitchen and terrace. Terrace stretches the whole length of the house and looks out onto the garden and woods beyond. Down the stairs and you are in the garden in front of the house where you will find swimming pool,barbecue area with picnic table and benches for comfortable socializing and enjoying the scent of barbecue grill.


Upon request we will be happy to help you organize the best tours of the area (cultural and tourist tours, wine tours, etc. ..).
Contact us to receive a link to our site with detailed information about our property and area.

Konavle is located close to many attractive sites and activities.

For any information you may need please feel free to contact us at any time!

Konavle – a place in the very south of Croatia, is the most southern part of today's Dubrovnik Riviera, with whose purchase the Dubrovnik Republic rounded off its territory in the 15th century.

Konavle is a region with particular natural beauties and contrasts: mountain and valley, green hills and naked stone, the blue and the green or, as called by the inhabitants of Konavle, "Gornja" and "Donja Banda". Fringed by the Konavle mountains in the North, bordered by the Adriatic Sea in the South, it reaches from the entry into the Bay of Kotor to the peninsula of Prevlaka in the East, and in the West, it inclines down to the cosy coves of Obod and Cavtat.

The preserved natural, unique and exceptionally precious rural architecture, numerous monuments of the thousand-year-old history of this area, traditions that are hundreds of years old and have been kept through folklore, the distinctive traditional costumes of Konavle and the Konavle embroidery, the harmony of man's life and the nature …all this renders Konavle unique and recognisable.
Konavle is located close to many attractive sites and activities.
In a village called Popovici, there is a small, but highly professional riding centre Kojan Koral. The centre organizes half-day riding tours through some of the most beautiful sceneries of Konavle, above a chain of cliffs which offer a spectacular view on the Adriatic Sea.
A new feature in the offer of the Kojan Koral is the ATV safari, a modern-concept, slightly adventurous field trip during which you can explore Konavle driving small ATV vehicles (driver's licence not required).

Experience the traditional spirit and genuine village atmosphere on this distinctive excursion taking you for the tourist train ride through vineyards in Konavle.

If you prefer free movement in nature, there are several hiking paths, along which you can explore Konavle at your own pace and discover unique beaches, known only to locals.

You can explore Konavle riding on a bike, whether choosing a route by yourself or using one of the theme routh.

Konavle has much to offer to those who seek adventure during holidays. A cliff arranged for free climbing is located above villages Mihanici and Pridvorje. Professional instructors will help you experience an unforgettable climbing adventure in accordance with your climbing skills. There is also an artificial cliff on the Prevlaka peninsula.

Underwater world of Cavtat is very attractive for diving activities. Nearby, next to Cavtat islands Mrkan, Bobara and Supetar, there are several ancient sites, the largest and most attractive in the Adriatic, including ones in the Mediterranean.

They are extremely valuable sites with over 1800 amphorae and pithoi, which originate from the first century BC and the first and 2 century AD. In addition Cavtat seabed abounds in beautiful underwater walls that reach up to 100 feet deep, underwater caves and sunken ships from the ancient times and recent past.

. An original and exciting way to learn about the wider coast of Cavtat is definitely organized kayaking excursion where you can try fishing, but also to observe the birds on the islands in front of Cavtat.
Folklore events in Cilipi occur every Sunday from Easter till the end of October. At the local square in front of the St. Nicholas' Church, after the Sunday Mass which starts at , the local folklore ensemble will introduce you with the customs and traditions of Konavle. A visit to ?ilipi is also an opportunity to see the County House which treasures valuable ethnological items, as well as to buy an original souvenir ornamented with the famed Konavle embroidery.

prices are - per object - at an occupancy up to: 7 persons

rental deposit: 20 % at time of booking
final payment: on arrival 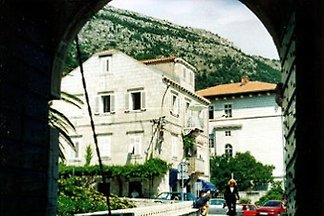 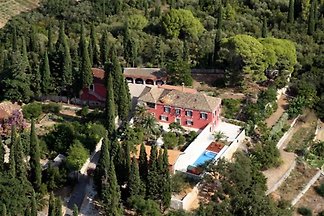 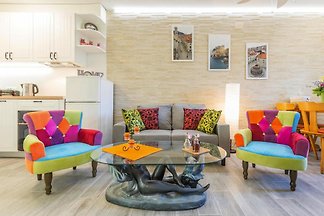 All accommodations in Dubrovnik & Vicinity