A modern, cozy and comfortable structure near the seaside 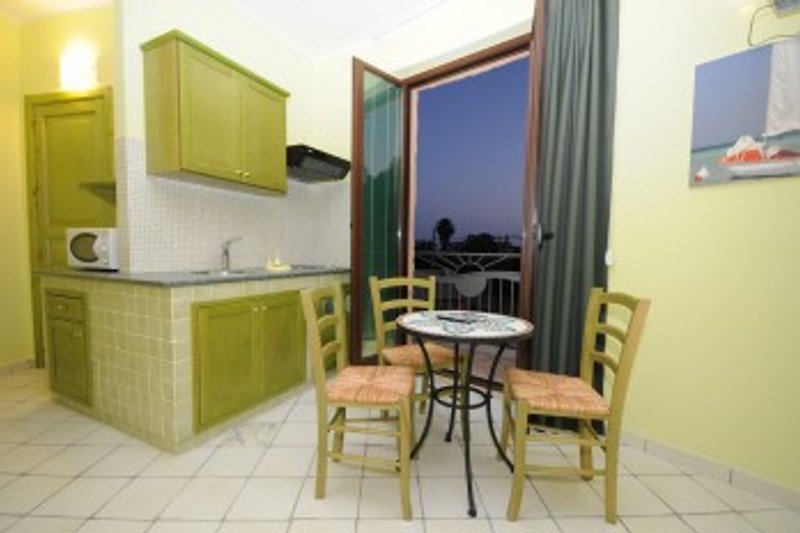 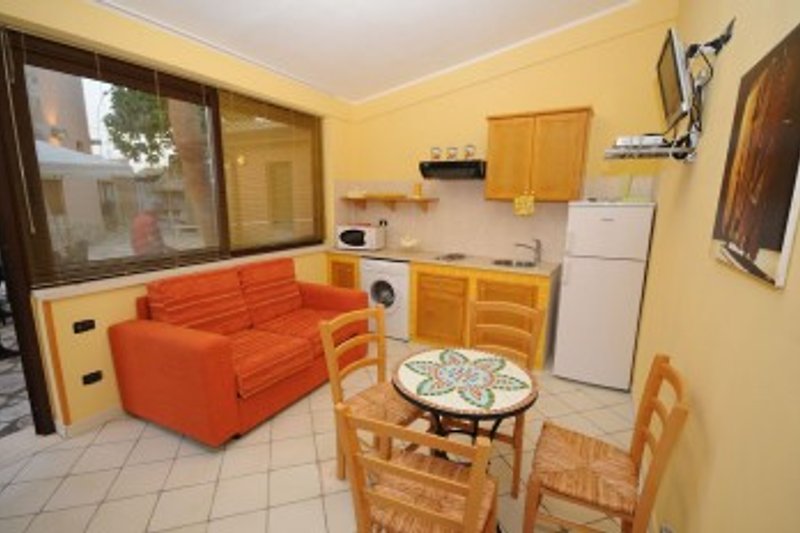 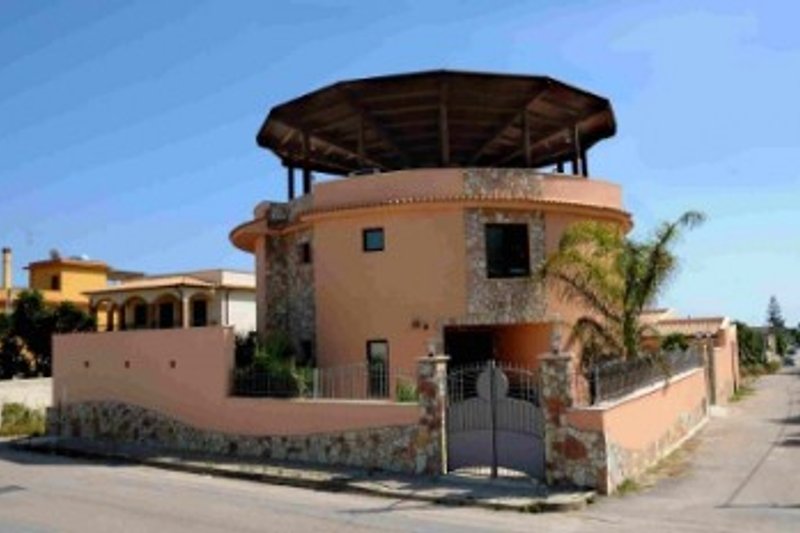 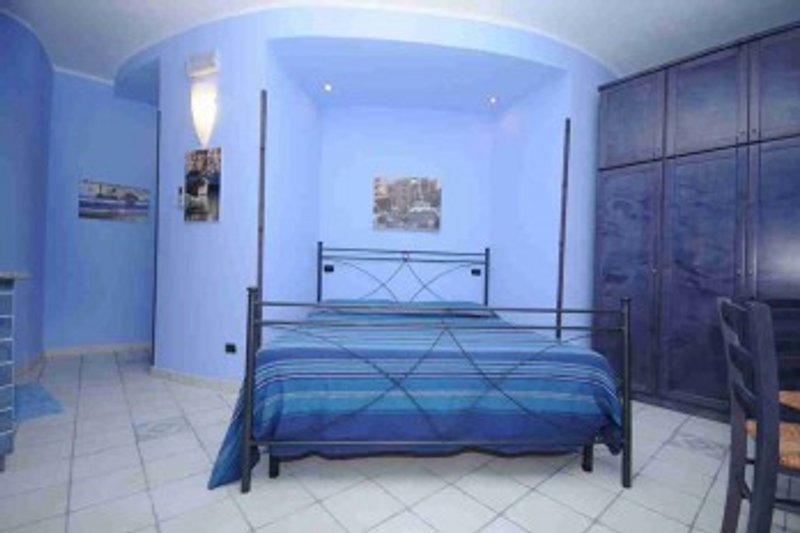 A modern, cozy and comfortable structure near the seaside

Vacation house “LA TORRE DEL SOLE” is located in Mazara del Vallo in the province of Trapani. It is 400 meters far from the Tonnarella Beach and 1500 meters away from Italy’s biggest fishing harbor. The building was completely modernized following all the health and hazard regulations. It’s made of two buildings: the lower one has 2 two-room apartments and 3 one-room apartment. Once you arrive, you can easily check out the particular tower in which you can find our reception, as well as 9 one-room apartments. Two of these have access for disabled people. Each apartment is defined by a color instead of a number in order to let customers choose the color they desire. Each room has a kitchenette (including kitchen items) with fridge, microwave, table, chairs, TV, internet wifi, washing machine (only in the two-room apartments) and independent air conditioning. The hot water is provided by solar panels. Bedroom and bathroom linens are provided. The comfortable bathroom, has an entrance room, shower, hairdryer and cabinets for personal belongings. The high quality shutters have thermal insulation, and are perfectly secure and sound proof. Our building is refined in stone, which also provides a soundproof but still familiar environment. The solid-wood furniture and doors, painted with water-based pigments, makes your stay secure and healthy. The second floor leads to the beautiful solarium-terrace, which overlooks the breathtaking view of Mazara sea and it’s amazing sunsets. You can tan up while relaxing in a deckchair. The solarium provides shade as well, while enjoying a lovely sea breeze. If the sun gets to hot, the outdoor showers could be a refreshing idea. You can enjoy dinner cooking for yourself in your apartment or using our barbecues provided in the backyard as well as going out for a fancy restaurant. Whatever will be your decision we care to give you all the possibilities in order to make your stay as much as possible. On the ground floor there is a porch with a TV and a drink dispenser to socialize with other guests. There is a big store in front of our vacation house where you can find everything you need so cheap! If you wish to take a ride around Sicilian countryside, we will offer you the possibility to rent a bike or a car. Your holiday dream is waiting for you, Sicilian history and spectacular beaches will surprise you providing an excellent and unique vacation, let the Mediterranean’s soul transport you in one of most incredible experience of your life.

In Mazara del Vallo, immersed in the charming nature of the coast Mazara, the blue of the Mediterranean Sea and the scent of history, stands House of Vacation La Torre del Sole.

The complex, located about 400 meters far from the white beach of Tonnarella, stands on a plot of about 700smq and consists of 14 apartments, furnished and well wquipped, including 12 studio flats and 2 two-room flats. Mazara del Vallo (Mazzara in Sicilian) is a town in the province of Trapani, overlooking the Mediterranean Sea at the mouth of the river Mazaro and less than 200 km from the Tunisian coast of North Africa. The ancient town, overlooking the Strait of Sicily, located on the left bank of the river Mazaro stands in the same site where, presumably, the Phoenicians planted the colony which they named Mazara, probably native voice, which could mean " The Castle. " In the age of the splendor of the Siceliot Selinunte, for its physical characteristics of natural harbour on the Mazaro, the city was "market town" and trading center, as well as the extreme border fortress defending Selinunte state, from the Punics.
In Roman times, the city was enriched by the urban spa and flooring that have emerged in the course of archaeological excavations of 1932; the collapse of the Roman Empire and the barbarian incursions in the Mediterranean, however, have not left notable marks .
The stagnation of urban growth ends in the year 827, when Muslims, interested in the island control, landed at Mazara, to give the start to their slow colonization of Sicily, and to offer the city a glow, and economic prosperity significants. By that time the city retains the ancient monument which is the largest road network, and subsequent rulers built their monuments making them fall on the areas of Islamic ones. 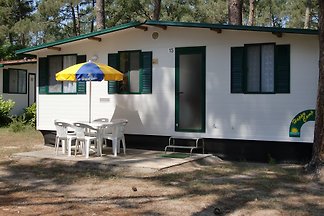 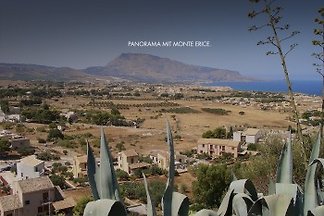 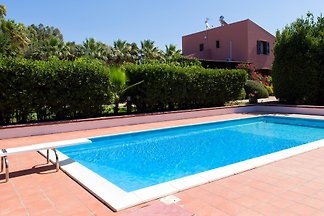 All accommodations in Trapani vicinity