Holiday Rentals At The Beach 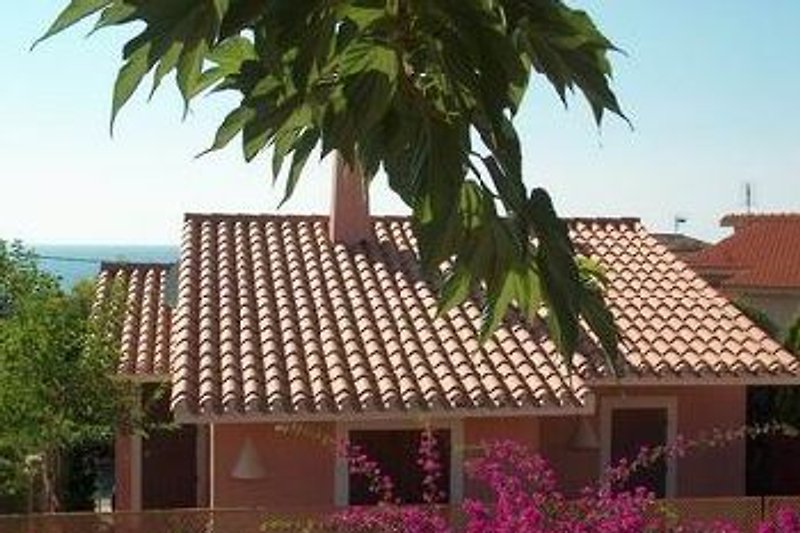 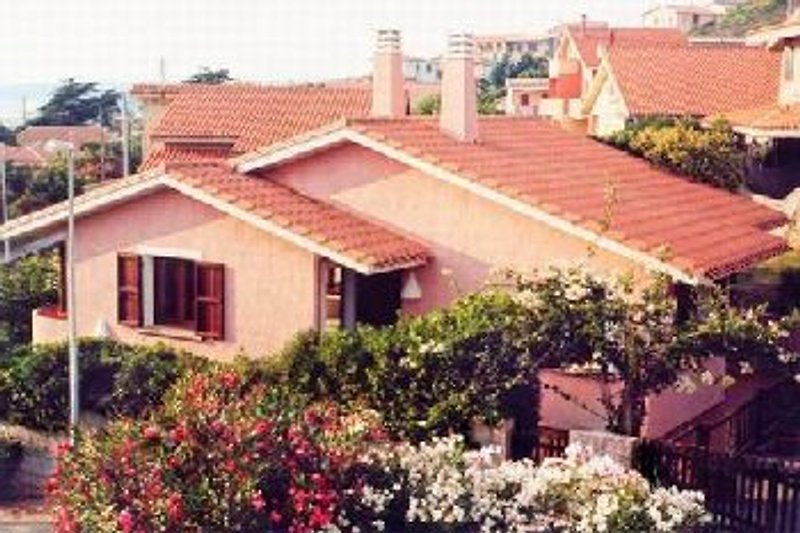 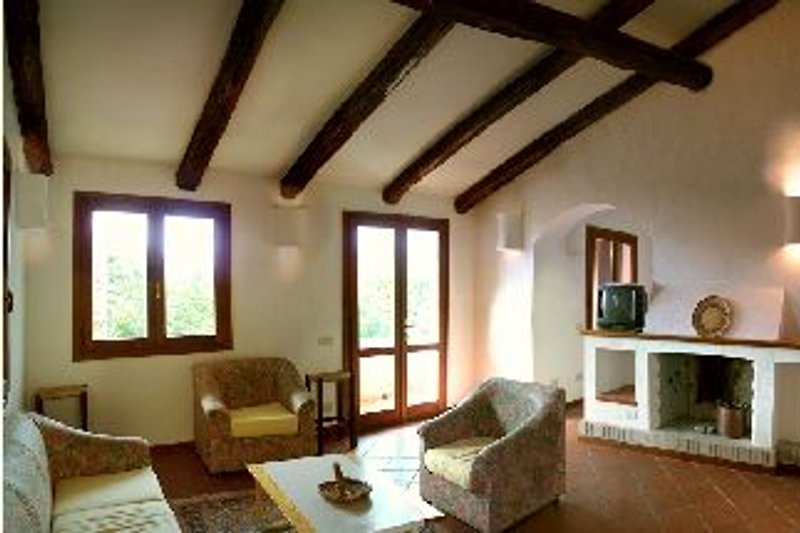 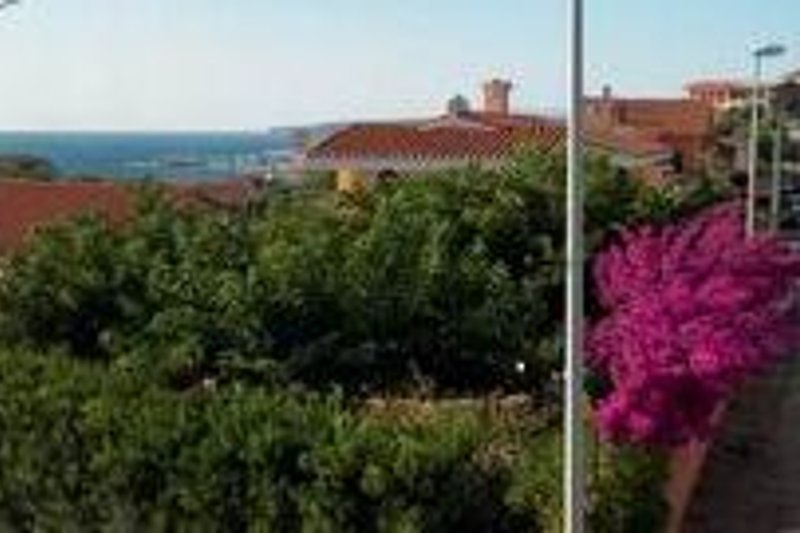 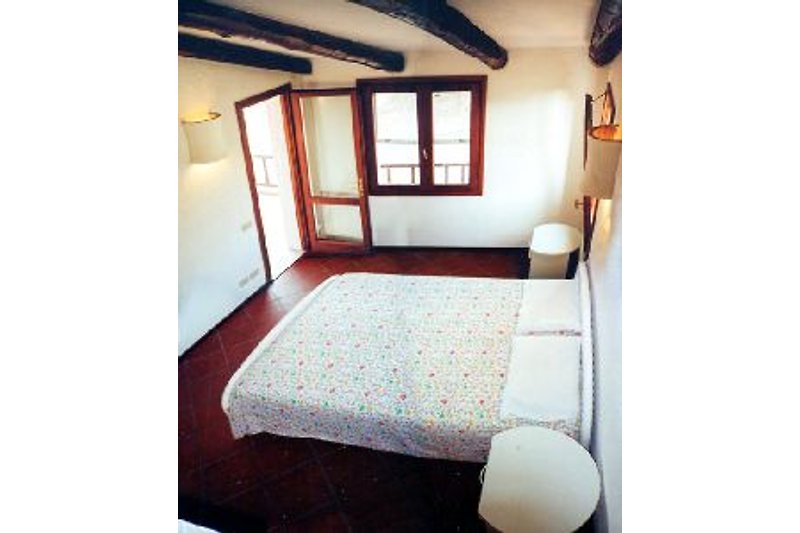 Holiday Rentals At The Beach

TYPOLOGY:
Finished apartment with sight sea, completely independent in graceful villetta on two levels, situated in Torre del Pozzo, with covered verandah and garden. Dipped in the green, in quiet and sunny position at approximately 100 mt. from the beach (sand). Pavement in cooked, walls intonacate peasant, light to the wall, beams in chestnut tree on the top, doubles quantity glasses to the :
Torre del Pozzo (OR), on the western coast of Sardinia, at 20 km from Oristano, 90 from Alghero, 90 from Cagliari, 130 from Porto Torres and 160 from Olbia; In 10-15 minutes with car there are archaeological historical sites like Tharros (VIII century before Christ), Cornus and Santa Cristina (nuragic city of great importance);
The house is close to stores and restaurants.
Diving Centre, Surfing, Windsurfing and rubber dinghy to hire at approx. 2 kms.
Is Arenas Golf & Country Club at 5 kms (18 holes); INTERIORS:
Ample lounge-living room with fireplace; kitchen; one double bedroom; one twin bedroom; shower bathroom; EXTERNAL ACCESSORIES:
Garden; covered verandah, barbecue . . . . . .
To see prices and availability: . . . . . .

Torre del Pozzo (OR), on the western coast of Sardinia, at 20 km from Oristano, 90 from Alghero, 90 from Cagliari, 130 from Porto Torres and 160 from Olbia Oristano is the youngest and smallest prov-ince in Sardinia. It is situated in the western toast, nearby the island’s longest river: the Tirso. Founded by the people escaped from Tharros because of the barbarian raids, Oris-tano was the chieftown of the Giudicato di Arborea.
When Sardinia was conquered by the Aragoneses the town, in order to get rid of the Pisan domination, at fìrst, sided with the Spanish, then rose against them.
Oristano was the centre of the rebellion, whose lead-ers were Mariano IV, Ugone and Eleonora of Arborea, who stipulated a collection of laws, the Carta de Logu, after extended to the other parts of Sardinia, and that had been in force unti1 1827. When Eleonora died (14 IO), the Giudicato was suppressed, and Oristano became a marquisate submitted to the Aragoneses.
In 1470 Leonardo Alagon, after a struggle against the count of Quirra, that culminated in the battle of Uras, succeeded in conquering the city. But few years later king Ferdinando confiscated the goods of the marquisate and conquered the city after the battle of Macomer (1478), where Leonardo of Alagon was defeated and imprisoned.
During the Spanish domination Oristano went through a period of decay, on account of the continuous barbarian invasions and the plague.
After the coming of the Savoy’s domination Oristano had a slow reprise, and became a quite important commercial and agricultural centre. During the Twenties the area was reclaimed, and recently a big freight pott has been built. Dominic church, the Capuchin Nunnery, the Antiquarium Arborense, in Parpaglia palace, Mariano Ill’s tower, Saint Clare’s church, Car-mine’s church (1785) and Eleonora D’Arborea’s house (XVI century). The Antiquarium Arborense is a museum that houses a small picture-gallery,where some paintings that date back to the Spanish domination are kept, and a large number of archaeological finds from Tharros and the Sinis peninsula.
The Cathedral was built in 1228, but it has been revised many times. Few parts of the apse , the lower portion of the bell tower and a gothic chapel belong to the origina1 construction, while the Archivietto chapel dates back to the end of the XVI century.
The rest of the church was rebuilt during the XVIII-XIX church houses a Nino Pisano’s Annunziata (XIV cen-tury) and some works by Giovanni Marghinotti e Salvatore Concas (XVIII-XIX century). In the capitular room the Cathedral’s treasure is kept: it contains precious medieval work of art and altar cloths and holy vessels. Nearby Oristano, southwards, there is Santa Giusta pond, one of the most abounding in fìsh in Sar-dinia; here is situated Santa Giusta cathedral (1 l45), one of the most beautiful church in Romanic-pisan style in the north of Oristano gulf there is Marina di Torregrande, the city’s shore, provided with a well equipped tourist Port. Here you can see one of the biggest towers in Sardinia: sa Turri Manna (XVI century).

prices are - per object - at an occupancy up to: 5 persons 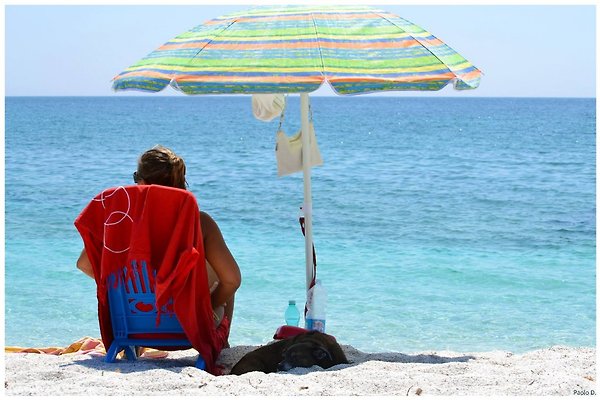 Further accommodations from Mrs. A. Frau 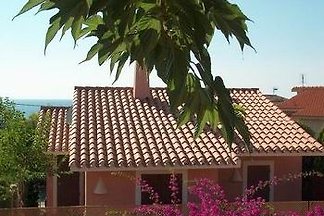